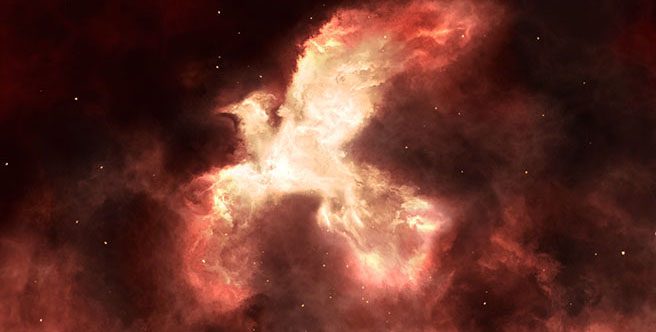 The 7 red flags of illegal phoenixing

Illegal phoenix activity involves the process of deliberately liquidating a company to defeat creditors. A company’s assets are stripped and then transferred with minimal consideration, to a new entity for the purpose of carrying on a new business.

Illegal phoenix trading carves a trail of destruction through entire industries, costing the Australian economy up to $5.1 billion annually.

Operators use sophisticated tactics taking advantage of holes in laws; like shirking director responsibilities through false identification, or confusing creditors by invoicing and paying through different company names and bank accounts. They also prey on generous credit terms offered by the ATO to continue operating – meaning its years before they’re reported.

So, how can business owners identify and start to resolve issues associated with phoenix activity? We’ve outlined the seven red flags of illegal phoenixing and how to protect yourself if you’re caught up with an illegal phoenix operator.

1. New companies are created for each new project, isolating potential losses and accountability if things go bad
Setting up stand-alone companies for each consecutive project is a practice conducive to project-based industries. Operators will move their resources to their next company and new project, leaving nothing behind – except unpaid creditors.

2. The same business, owners and premises exist, but there are variations in the company’s name
When companies Phoenix into another, the new iteration uses the same company name with a subtle variation. E.g. adding (Aust) or NSW to the proprietary limited name. The business appears to be the same, giving outsiders the impression, they’re dealing with the same company – but it’s a completely new entity.

3. Puppeteering of Directors – company’s listed directors are not the real directors
The use of puppet or ‘straw’ directors is a classic play by phoenix operators to protect themselves from the blowback of putting their companies into liquidation. Operators will put their spouses, friends or vulnerable citizens as straw directors, whose business involvement is limited to being registered as directors, signing paperwork and following the real controlling minds’ directions.

4. Trading and contracting through different companies to weave a web of confusion
When a contract is entered into for a particular supply or service, the contractor subsequently introduces additional entities into the arrangement. e.g. paying from a related company’s bank account or invoicing from another company name. This tactic enables operators to dupe unwitting partners when things go bad.

5. Tax-quoting or other unexplained extraordinarily competitive pricing
The practice of tax-quoting involves the estimators building in the non-payment of tax or other accruable costs to the project costings to win the job and pass those savings on to the customer. The risk of project failure here is high and the possibility of a liquidator unwinding elements of the transaction is real.

6. Taxation obligations aren’t met
The Australian Taxation office and various state tax agencies are some of Australia’s most generous credit providers, collecting their revenue years after becoming due and payable. Phoenix operators will take advantage of these long lines of credit, leaving the revenue agencies as the last unpaid creditors when liquidating their companies.

7. Restructuring with shady advice
When it appears, a company is going through some form of restructure that doesn’t completely stack up it pays to know a little more about who is behind the advice. Many illegal phoenix advisers are former insolvency industry professionals who have either been deregistered as liquidators or otherwise couldn’t operate within the legal bounds of the Corporations Act and they’re out to make a quick buck at the expense of all others.

How to Protect yourself

To protect against the negative impact of phoenix trading, in addition to being aware of the 7 red flags of phoenixing, businesses can take a few simple steps when getting into business with an unfamiliar partner.

If someone is in business with a company that is phoenixing or has been phoenixed, there are a number of precautions to take and remedies still available:

If a business has been impacted by a phoenix operation then without hesitation they should:

Fund the liquidator to recover any assets and unwind any uncommercial transactions. The new proposed anti-phoenixing legislation provides liquidators, creditors and ASIC significant new powers to tackle phoenix trading and unwind dodgy transactions the company has entered into with the intent to defeat creditors.

A good liquidator will seek funding via regulators or creditors. Funding is regularly provided to liquidators to further their investigations by:

To get the best outcome for creditors from a phoenixed business, the liquidator should explore all opportunities to fund their further investigations and report all offences identified against the company and its directors to ASIC. 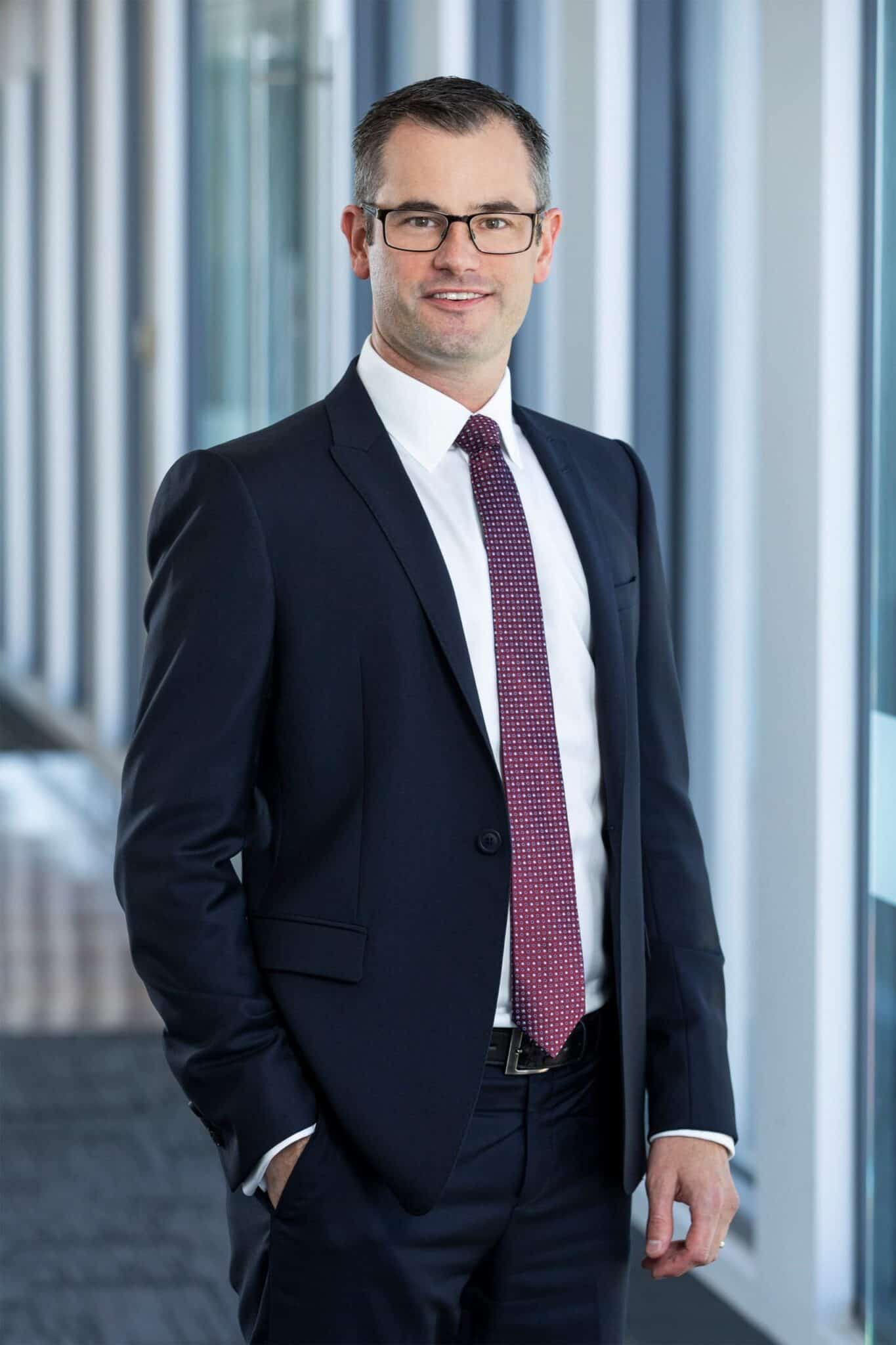