Businesses Can’t Afford to Ignore the Technology Behind Bitcoin

I am sure you have heard of Bitcoin by now (a global decentralized digital currency) but the question is, does it directly impact your business? There is huge potential for the technology Bitcoin is built on and as a business leader, it is your duty to understand it.

The technology that enabled Bitcoin is called Blockchain, a form of distributed ledger technology. Blockchain is basically a database of information (often called a ledger) which is maintained by many different unrelated parties. It is forecast to have widespread use across many industries, transforming the way we interact with each other. Its strength or innovation is being able to record transactions between anyone quickly, securely and without the need of a third party. 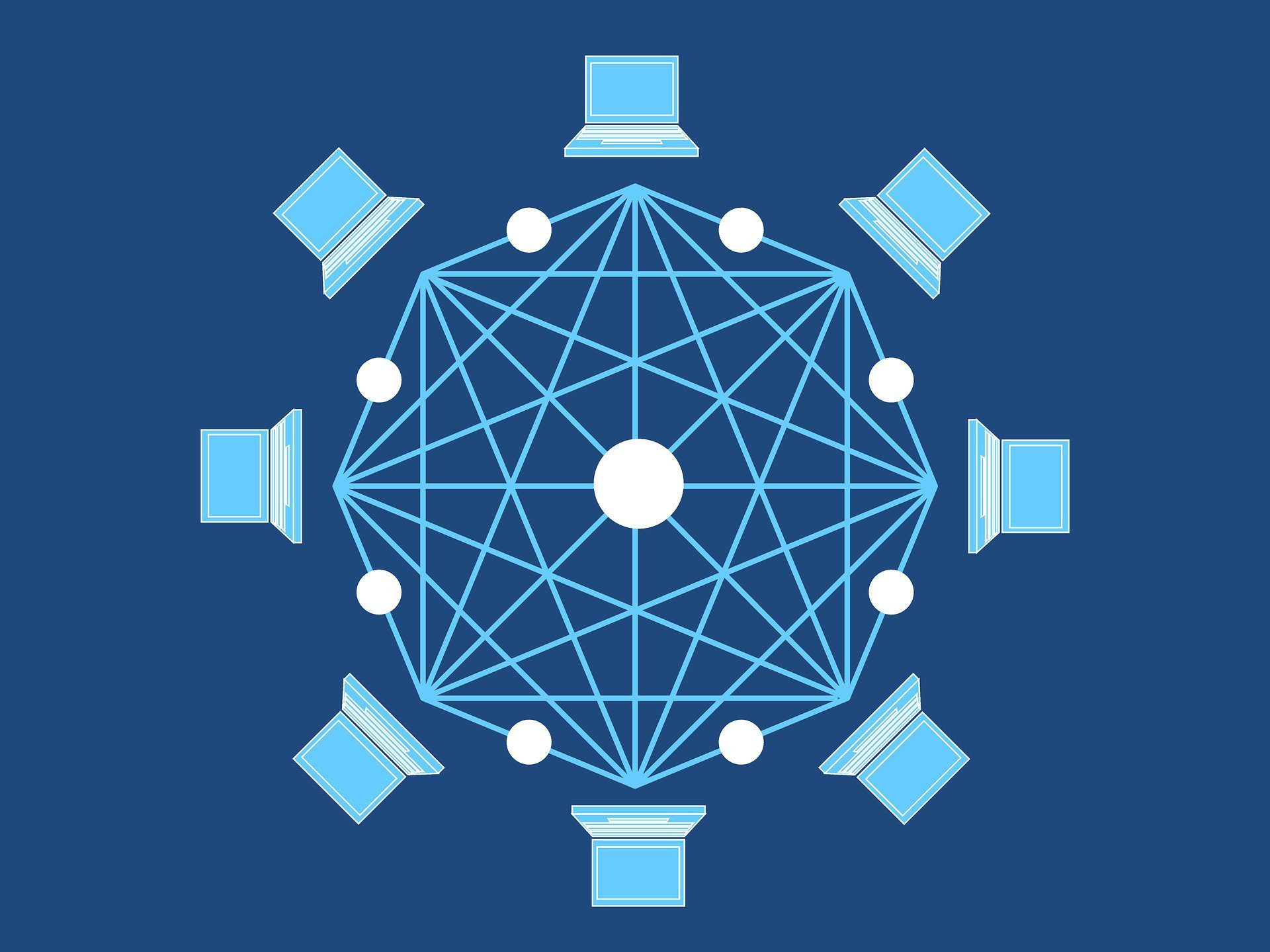 As shown above, Blockchain enables users to transact directly with each other, rather than trusting a centralised third party to facilitate (i.e. remove the ‘middle man’).Blockchain Progress

To determine if you should be worried (or excited), we first need to look at how far along this technology has progressed.

We can split the technology into two main groups, currencies and services. The two major blockchains at the time of writing are Bitcoin and Ethereum, Bitcoin is a currency while Ethereum is a platform for services. If you have so far disregarded Bitcoin and Blockchain technology, read on.

Currency Blockchains can still be considered to be in their infancy. Bitcoin has run into a number of scaling issues and adoption rates are still very low (disregarding trading volume). However changes can occur rapidly and there have been some recent developments that point towards increased adoption sooner than you might think.

Firstly competing currencies (like Nano or Litecoin) have started to tackle some of the scaling issues that Bitcoin is encountering without the Lightning Network. The Lightning Network is Bitcoin’s solution to its scaling issue and once fully developed may solve part of the problem. The second development is that retailers are realising the potential of capitalising on this new form of payment. One example of this is the Chairman of Starbucks Corp. (major American Coffee chain) who believes Cryptocurrencies will catch on with consumers and Starbucks is positioned to take advantage of this. You can currently use Bitcoin to purchase goods from a number of major retailers, including Microsoft.

Service Blockchains have arguably progressed at a faster rate, with some already generating revenue and gaining market share. For instance, Australia’s Power Ledger has signed an agreement with a Thai-Government backed renewable energy developer to deploy their energy-trading platform to 6-10 multi-storey apartment buildings. VeChain Thor have partnered with BMW, Stellar Lumens is backed by IBM and Walton Chain is working with China Mobile. There are many similar examples, however this is still far from widespread adoption despite recent developments.

Okay so Blockchain is real technology that has achieved at least some level of adoption. What does it mean for your business?

If Blockchain or Distributed Ledger Technology proves to be as innovative and disruptive as many claim, there is a good chance that your business will be impacted, either through competition, or from the need to adopt new processes. Analysts are expecting disruption in a large number of industries including banking, advertising, education, insurance, healthcare, supply chain management, retail and real-estate.

This won’t happen overnight. Blockchain still has a long and painful road to take before it can claim widespread adoption. However there are some factors that will accelerate this uptake:

2.The infrastructure for Blockchain is already built

When it does eventually happen, businesses that do not ‘move with the times’ may find it difficult to compete.

The Benefit to Agile Businesses

Like the internet before it, Blockchain is creating new opportunities for emerging businesses as well as the current players who remain agile.

There are a number of ways to benefit from these opportunities. Some would say the safest and most lucrative method is to consider the old adage, don’t mine gold, sell picks and shovels. This has held true based on the rapid expansion of cryptocurrency exchanges, podcasts, support services, media coverage and manufacturers of security devices like the Ledger Nano S.

Another way to get some exposure to this market is partnering with a Blockchain project that has strong synergies with your business. There are plenty of them looking for ways to prove their technology with real use cases, just make sure the project is not too early in their development.

Perhaps the simplest way to benefit is to accept cryptocurrency payments, although consumer demand for this payment option is not strong yet. There are a number of platforms that are trying to make the process seamless, where you take no additional risk as the cryptocurrency is converted almost instantly to your local currency.

There is currently a mismatch between the value of Blockchain tokens or currencies and the level of the adoption/development.

This mismatch is why you may hear the media label Bitcoin as a scam or the market as a bubble. A similar issue happened during the .com or internet bubble – the potential of the internet was overvalued in the short term.

Interestingly, some of the companies that survived have now far surpassed the speculation fuelled prices that they achieved at the height of the bubble. Those companies include Ebay, Adobe and Amazon. Note that many others failed miserably!

Bubble or not, the technology behind Bitcoin is real and it’s likely to have a large impact on many industries.

Now that you know about it, what are you doing to ensure your business will flourish in this new environment?

“The horse is here to stay but the automobile is only a novelty – a fad.” — The president of the Michigan Savings Bank advising Henry Ford’s lawyer not to invest in the Ford Motor Co., 1903

“There is no reason anyone would want a computer in their home.” — Ken Olson, president, chairman and founder of Digital Equipment Corp. (DEC), arguing against the PC in 1977.

“The cinema is little more than a fad. It’s canned drama. What audiences really want to see is flesh and blood on the stage.” -– Charlie Chaplin, actor, producer, director, and studio founder, 1916

“The Americans have need of the telephone, but we do not. We have plenty of messenger boys.” — Sir William Preece, Chief Engineer, British Post Office, 1878.

Disclaimer: The contents of this article are in the nature of general comments only, and are not to be used, relied or acted upon without seeking further professional advice.  William Buck accepts no liability for errors or omissions, or for any loss or damage suffered as a result of any person acting without such advice.  Liability limited by a scheme approved under Professional Standards Legislation.