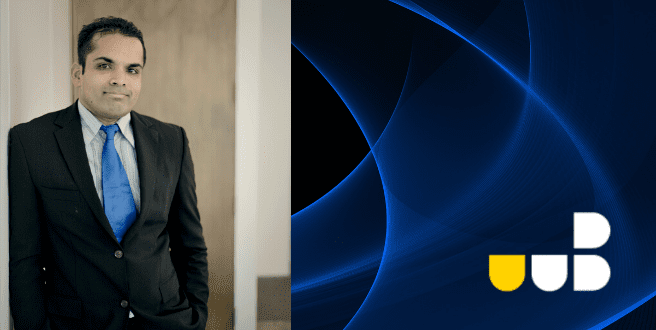 William Buck and its directors were saddened to learn of the passing of Praveen Mistry on 6 November 2021. Praveen had a long history with William Buck after starting with the firm in 2011 as a Tax Consultant. He worked closely with Jayesh Kumar, Sinclair Guo and Arran Boote as they grew the New Zealand Tax team over a number of years and was appointed as a Director in 2018.

Praveen was also an enrolled Barrister and Solicitor of the High Court of New Zealand.

Praveen left William Buck in March 2020 to focus on his health.

Those of us who knew him remember his calm, positive manner. It was this manner that made him approachable to everyone, whether in need of technical or personal advice. His clients felt the same and knew with Praveen they would receive sound advice from a person that was truly invested in reaching the best outcome he could for them.

Praveen was a martial arts fan and tenacious football player, which helped William Buck score numerous victories. Well known for enjoying a good event, he was the life of the party at William Buck’s social club functions. For many of us, he was more than a director and coach, he was also a good friend.

Praveen will be sadly missed, and we honour his contribution to William Buck and the accounting profession.

William Buck is pleased to announce that Jeffrey Luckins, Director, Audit and Assurance, has been appointed as...

Mid-tier accounting firm, William Buck has accelerated its growth in Sydney through a strategic merger with Champion’s...