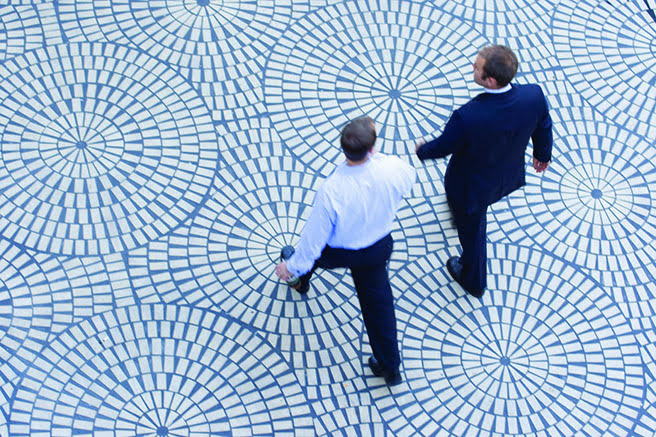 In response to Treasurer Frydenberg’s announcement in May of the government’s intentions to reform Australia’s insolvency framework as part of its Economic Recovery Plan, the Australian Restructuring Insolvency & Turnaround Association (ARITA) has now made a formal submission to the panel reviewing the insolvent trading safe harbour provisions.

On 3 May 2021, the Treasurer issued a press release announcing that the Federal Government would be pursuing further measures to improve Australia’s insolvency framework for small and large businesses.

Part of these measures would include a review of whether Australia’s insolvent trading safe harbour provisions, which were introduced in 2017, remain fit for purpose.

Treasury then released a consultation paper to seek feedback from stakeholders and on 5 October 2021, ARITA made a comprehensive submission based on significant market research into the effectiveness of the current safe harbour framework. It’s important to note that ARITA is the country’s leading association for restructuring, insolvency and turnaround professionals and its members are comprised of accountants, lawyers and other professionals involved in the industry.

Some key points of ARITA’s submission

Some of the key take-aways from ARITA’s submission are as follows:

Australia’s safe harbour framework is legislated by Section 588GA of the Corporations Act 2001 (Commonwealth). The purpose of the Act is to abate the personal, legal and regulatory liabilities that directors face for operating a business while it is insolvent. This is known as insolvent trading.

The framework has been designed to provide companies the ‘breathing room’ to prepare a business turnaround or a business restructuring plan. During this time, the business must:

The Safe Harbour legislation places a burden on directors to prove that the turnaround or restructuring plan will reasonably, on a balance of probabilities, lead to a better outcome than the current course the business is on. Indicative factors that are considered include:

If a business turnaround or restructuring plan is unsuccessful and the company subsequently enters liquidation, the directors must also assist the Liquidators with their investigations into the business’s affairs on an ongoing basis or lose the protections of the safe harbour framework.

If your business is experiencing distress, we can assist

At William Buck we have a long history assisting businesses develop, monitor and meet business turnaround and restructuring strategies. If your company is facing distress, please contact our qualified Restructuring and Insolvency advisors to assist. 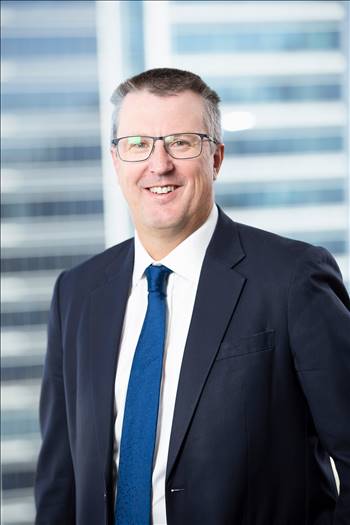