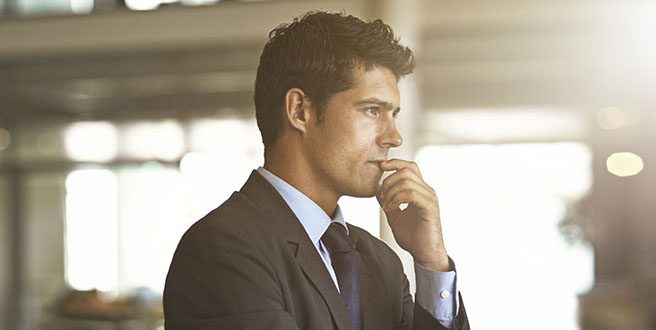 The first few weeks of February 2021 saw the Australian Securities and Investments Commission (ASIC) disqualify three directors from managing companies, in decisions that highlight the need for directors to act diligently and assist liquidators.

On 5 February, ASIC announced that it had disqualified Violetta Esposito for five years due to her involvement in two failed companies between 2016 and 2018.

At the time of ASIC’s decision, the two companies owed creditors more than $84 million.

ASIC’s investigation relied on reports lodged by the liquidators, who had reported Ms Esposito’s misconduct and her failure to comply to their reasonable requests.

Four days later, on 9 February, Adrian Christopher Coronno and Domenico Luvara were disqualified from managing corporations for five years after their involvement in four failed companies.

Both men were found to have breached their directors’ duties by failing to exercise their powers and discharge their duties.

The men also failed to maintain adequate books and records for two of the companies, according to the corporate watchdog.

The decisions act as warnings to directors who might be continuing to operate insolvent companies.

With the phasing out of Jobkeeper, the expectation is that there will be a significant number of companies that are or will be in financial difficulty. The media releases from ASIC are a clear warning to directors that they cannot bury their head in the sand and ‘hope’ the problem will go away. There are potentially very real consequences for directors if they do not act appropriately and obtain advice from qualified advisors.

ASIC is Australia’s integrated corporate, markets, financial services and consumer credit regulator. Enforcement action is a key regulatory tool available to ASIC to deter Director misconduct. Section 206F of the Corporations Act 2001 gives ASIC the power to disqualify a person  from managing corporations for up to five years if, within a seven-year period, the person was a director of two or more companies that were placed into liquidation with the liquidators lodging reports of alleged misconduct or each company’s inability to pay its debts.