Insights Compliant SMSF’s are budget winners, but auditors have questions 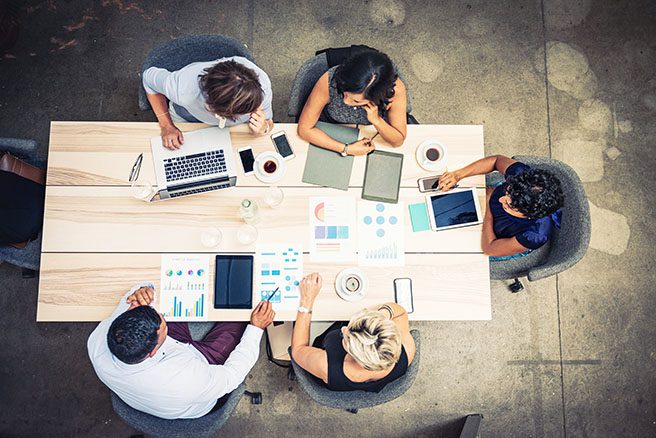 Compliant SMSF’s are budget winners, but auditors have questions

Registered SMSF auditors are preparing to lobby government, in response to the Federal Budget announcement to change the audit cycle for SMSFs.

Under the new measures, effective 1 July 2019, self-managed superannuation funds (SMSFs) with a good track record and who have lodged on time over the past three years can reduce their compulsory yearly SMSF audits to every three years.

“Myself and several auditors have voiced concerns over the announcement and a lobby group has formed. They are currently preparing to send a submission to the ATO, Government and various professional bodies, in response to these measures,” Allan said.

Allan said whilst the Government have indicated that they will undertake consultation to ensure a smooth implementation, auditors need clarity.

“We welcome improvements; however, we wouldn’t like to see this to come at the expense and integrity of the superannuation system,” Allan said.

“The government says this measure will reduce red tape, however we feel it may lead to an increase of our time and cost rather than reducing it,” Allan said.

Allan said there are auditing standards and practical issues that need to be addressed.

“Our concern is that trustees may be tempted to do the wrong thing and it places increased pressure on the auditor and accountant relationship,” he said.

“Auditors play a key role in Trustee education to safeguard a fund’s assets. This includes working with the accountants or administrators to rectify compliance breaches and identify assets that may not be correctly held,” Allan said.

“Issues such as timing of SMSF audits, keeping track of when the fund is due for its next audit or if a fund requires financing from a bank are all questions that need answering. If a bank requests the latest audited financial accounts, the audit cycle then changes again,” Allan said.

Principal of Superannuation Services Charis Liew at William Buck, says the auditor’s concerns are warranted and the ATO will need to release clear guidance and await new government legislation on how these measures will work.

“There is not enough in the budget papers to outline what the nitty gritty details of what the law will look like. There is a lot of misinterpretation out there at the moment about what the measure entails,” Liew said.

“I can completely understand the auditor’s perspective, two to three paragraphs in the Budget papers is not enough to determine the practicalities of this new measure,” Liew said.   However, Liew says from a compliant client’s perspective, these new measures are great news.

“This is a real win for clients who will be rewarded for good behaviour If their funds are clean,” Liew said.

“There is always a risk that these measures give trustees an avenue to do the wrong thing for three years, however the likelihood is very low,” Liew said.

Liew says the premise of the rule is that those who do the right thing will be rewarded.

“Presumably, if SMSF trustees do the wrong thing, they would go back to one year audits and trustees would be exposed to even greater ATO scrutiny,” Liew said.