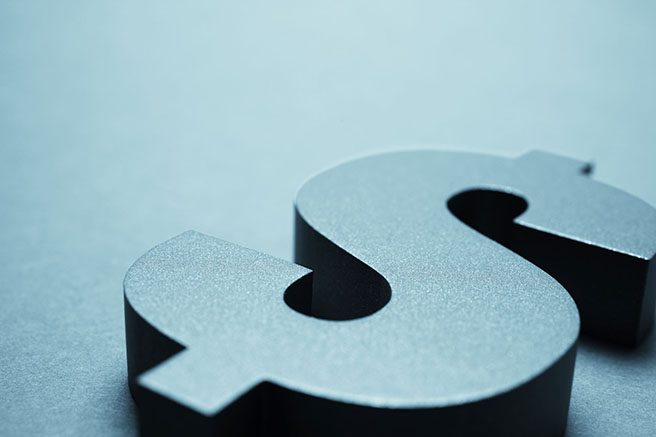 In December, the Government delivered what was termed their “Mini Budget”. Here they announced some of their flagship reforms, namely:

Tax was not a major part of Budget 2018. However, the Minister of Finance made mention that Budget 2018 begins to restore tax fairness. Particular mention was made of:

There was little in the way of tax announcements in Budget 2018. The biggest tax announcement was in relation to a new research and development tax credit regime (effective from 1 April 2019). This is covered in more detail below.

The other major tax announcements in Budget 2018 were:

Health
Budget 2018 introduced the largest injection into the health sector in ten years. The key initiatives that this funding is allocated to are as follows:

Families Package
Replacement of Working for Families (“WFF”) tax credits with the intention to increase the number of eligible families. The investment into the Families Package confirms commitment to key initiatives, including those like increasing the minimum wage, which have already come into effect.

Reinstatement of Independent Earner Tax Credit (“IETC”): Budget 2017 saw the repeal of the IETC, which is being brought back in with Budget 2018 in its current form.

Best Start and extended paid parental leave: from 1 July 2018, $3,120 per year for all families in the first year of a child’s life.

$443 million has been allocated for Winter Energy Payments (“WEP”). A payment of $450 per year for single people or $700 per year for a couple and those with dependent children.

Justice & At-Risk Families
Budget 2018 reflects a change of focus to prevention rather than punishment with allocations to prevention and resolution services and community service organisations.

Education
Budget 2018 confirmed the $355 million allocated to this initiative alongside a further $601 million allocated for student allowances. Funding for primary and secondary school education has a particular focus on supporting teachers, youth mental health initiatives as well as initiatives to support English as a Second Language speakers. Funds have also been allocated to tertiary institutes in Christchurch as part of the post-earthquake rebuild. A further $538 million was allocated to education services, particularly professional development in the school and early childhood education (ECE) sectors.

Infrastructure
The Provincial Growth Fund sets out to provide employability, growth and community interaction by allocating $1 billion to it.

Research & Development
Aims to encourage businesses to invest in growing the New Zealand economy through new innovations. The R&D tax incentive is a 12.5% non-refundable tax credit. It applies to businesses with eligible R&D spend over $160,000 and up to $120 million.

International Presence
With New Zealand’s increased international trade comes a $1 billion boost to continue to grow our connections around the globe. Enacting a new embassy in Stockholm as well as providing a significant boost to our response to climate change, particularly in the Pacific.

Child poverty and housing are at the heart of the government’s priorities. Budget 2018 builds on the $5.5 billion investment made through the Families Package as part of the 100-Day Plan.

The heavy investment in housing comes as no surprise in Budget 2018, which confirmed the following key initiatives:

Budget 2018 supports investment to improve the way our natural resources are managed. The aim is to enhance sustainability. Budget 2018 also reflects recent coalition initiatives on climate change with $619 million allocated to New Zealand emission units to the economy. There is also a $9.3 million increase funding for Ministry of Primary Industries (acknowledgement of recent biosecurity issues such as that with Mycoplasma bovis affecting the dairy industry).

There were very few surprises in Budget 2018. The Government’s key priorities centered around health, education, regional development and poverty reduction. Budget 2018 largely delivered on what was anticipated.

In terms of tax there were no major announcements. As noted the Tax Working Group are delivering their interim report in September this and we are keenly awaiting their conclusions on delivering a fairer tax system.

Please contact our office if you wish to discuss the Budget 2018 further.