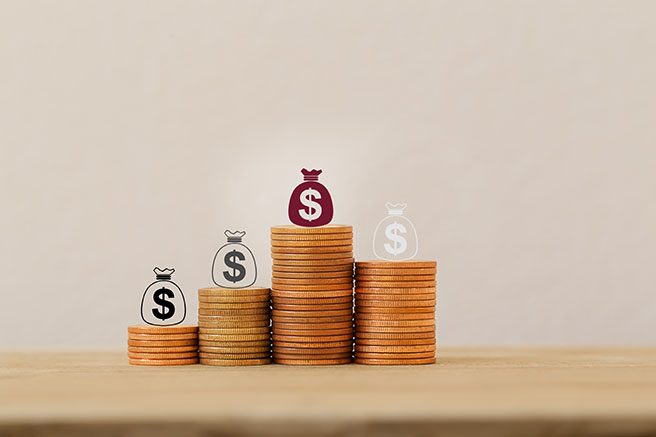 The Government has announced new operating spending of $3.8 billion and $10.4 billion in additional capital expenditure.

The indicators show New Zealand is in good financial shape. The economy is forecast to grow at an average 2.6% over the next five years, well ahead of forecasts for other countries. The Government is due to deliver a surplus of $3.5 billion in the current year, and it will meet its promise of keeping core Crown spending at under 30% of GDP. Government debt sits at around 20.1% of GDP.

The Wellbeing Budget focuses on the following five priority areas:

“Today, we take mental health seriously. Every New Zealander will get the help they need, when they need it.” said Prime Minister Jacinda Ardern.

Budget 2019 confirmed the $1.9 billion package to support mental wellbeing for all New Zealander, with a special focus on under 24-year-old over four years.

The key areas of spending are:

A new frontline service which will cost $455 million

A solution to homelessness

Budget 2019 is investing $197 million over four years into Housing First, which will fund 1,044 new places. The Wellbeing Budget will mean the internationally-acclaimed Housing First programme will be reaching 2,700 homeless people and help them into permanent homes.

A $213 million boost for ring-fenced mental health funding in DHBs.

A $200 million in capital investment in new mental health and addiction facilities.

For the first time, the Government has produced a child poverty report that was unveiled in its first ever Wellbeing budget. The Government has also passed legislation that holds future Governments responsible for decisions that impact children living in poverty.

The Budget 2019 confirmed the allocation of $598 million to this initiative. The focus is on ways to give Māori and Pacific peoples more scope to lift their own wellbeing and the wellbeing of future generations.

The Budget 2019 confirmed the allocation of $1.1 billion to this initiative as the Government wants New Zealanders to thrive in the digital age through innovation, social and economic opportunities.

New Zealand government is committed to move New Zealand’s economy to a low-emissions one, as New Zealand’s natural resource is the foundation for the society’s long-term wellbeing. Budget 2019 takes an important step towards the transition and makes huge investments in rail, sustainable land and climate change.

In this first Wellbeing Budget, the Government’s priorities are tackling long-term challenges facing New Zealand. They say they are taking mental health seriously, addressing child poverty and domestic violence, supporting Māori and Pasifika aspirations, transforming our economy and building our productivity. Alongside these priorities, the Government says it is balancing the need for fiscal sustainability for future generations and making long term infrastructure investments, such as in our schools, hospitals, and supporting the economy.

The Government has put a $1.9 billion mental health package at the centre of its first Wellbeing Budget, to include a new frontline service. The Wellbeing Budget reveals billions of dollars in funding for mental health, families, KiwiRail and infrastructure for schools and hospitals.

The question will be how the Government pays for it all, especially given its recent admissions that the economy is slowing. Like it or not, strong economic growth, incomes, wage rises and company profits fill the tax coffers.

The business sector gets little from the Wellbeing Budget but should benefit from work generated by the big spending on infrastructure and consumer spending from family support programmes. There will be $300 million spent to support the development of medium sized start-up companies wanting to develop and commercialise products and services.

The Government does not claim perfection in this first Wellbeing Budget, and they will not fix everything in one go. This is just the start of a longer term programme of change. The Coalition Government says it is committed to the wellbeing approach, now and in the future.

Please contact our office if you wish to discuss the 2019 Wellbeing Budget further.