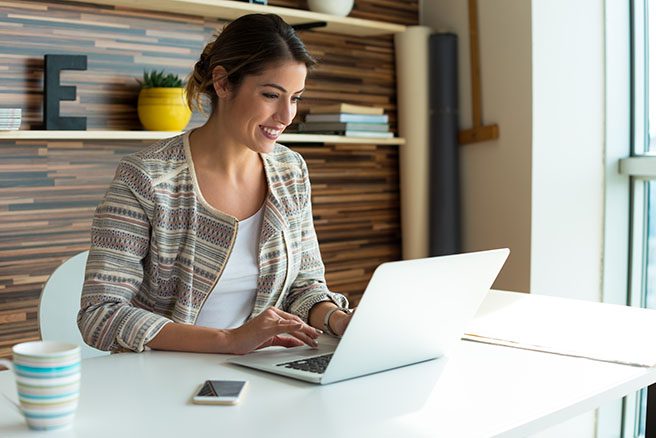 What makes good tax policy?  At William Buck, we believe that as a minimum it shouldn’t impact decisions that have already been made – that is, any changes that cause adverse outcomes to taxpayers should not be retrospective.

Aside from these sweeping changes, what was most concerning was the draft legislation was issued to the public in February 2018, however, the government announced these changes would be effective from July 2017.

This retrospectivity meant business owners who had sold their business between July 2017 and February 2018, were potentially lumped with a massive, unexpected tax bill.

That’s why we felt it was important to get involved in the consultation on the proposed changes, to ensure proper consideration was given to the impact of this proposed retrospective legislation.

After discussions with various politicians in June, William Buck had a hand in the politicians agreeing that the start date of the proposed changes should be February 2018, when the draft legislation was first released to the public and not before that time.

Craig Barry, Director of Tax Services, said that while he agreed some aspects of the integrity measures included in Treasury Laws Amendment (Tax Integrity and Other Measures) Bill 2018 were justified, they could have been drafted better.

“What was most concerning about this policy was that it was retrospective. As a minimum, good tax policy needs to be forward-looking, particularly when small-to-medium enterprises already have enough red tape to deal with,” Craig said.

“The measures announced in the 2017 Budget, that were aimed at improving the integrity of small business CGT concessions, would adversely affect some of our clients if introduced retrospectively, despite the clients acting in good faith that the laws would continue to assist small business owners,” Craig said.

“The broad majority of people assumed that the reference to ‘integrity measures’, announced as part of the 2017 Budget, related to the government’s concerns of inappropriate access to the concessions through complex or aggressive structuring strategies.  Unfortunately, the Bill will end up affecting virtually anyone who owns and plans to sell a business that operates through an entity,” Craig said.

Craig said one of his clients who had recently retired could have ended up with an unexpected $200,000 tax bill.

“Our client had planned the timing of his retirement around obtaining these concessions and assumed he was eligible for them,” Craig said.

“On top of that, he had put some of the money into super – which was allowable under the concessions.  The proposed changes to the rules may have meant adverse impacts to the nature of those super contributions along with reduced ability to access funds needed to meet his unexpected tax liability,” he said.

“To find out seven months after the transaction took place that the concessions were not available to him, obviously, he was concerned and upset.”

He said that If he had have known this would have been the outcome, he would likely have not chosen to retire when he did.”

Craig said he and other directors at William Buck thought this was a significant issue that needed immediate addressing, especially since the measure was listed for discussion in the Senate that week.

“We went down to Parliament to make our view known that the retrospective start date of the integrity measures was inappropriate.  We believed it was a significant issue, unfairly affecting many small business owners”

“After discussions with several parties, including representatives of the Government and cross benchers who shared our concerns, the issue gained traction and by the evening Treasury announced that the start date for the integrity measures would be deferred to when the draft legislation had been issued to the public in February 2018,” Craig said. 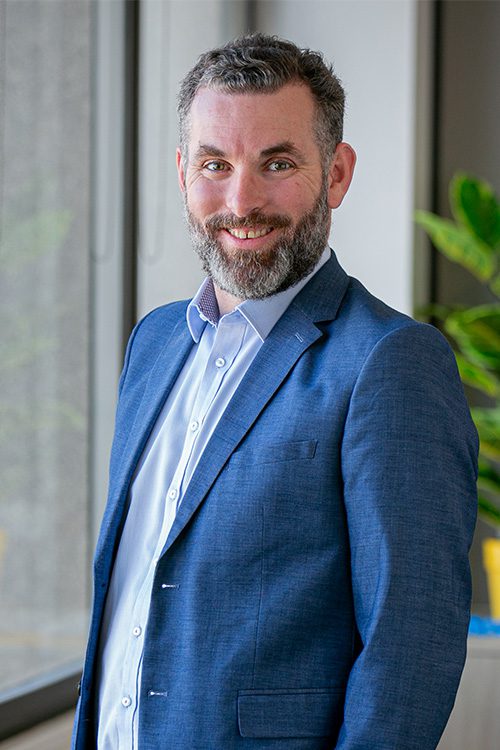