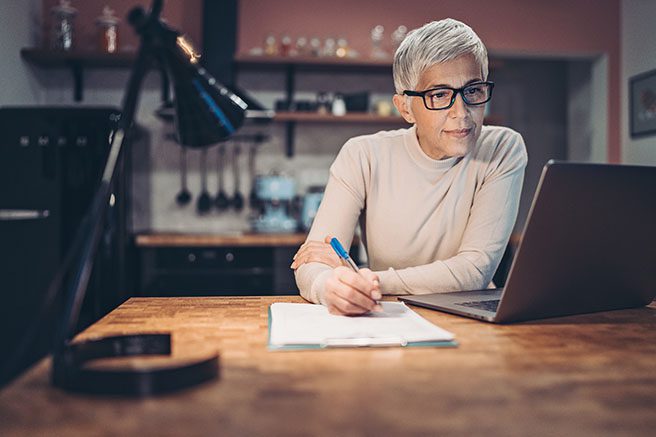 With the federal election well and truly passed and parliamentary sittings back on, you’re probably wondering on the status of the superannuation changes that were proposed in the Federal Budget more than a year ago, which appeared to disappear from sight.

While many of these Bills lapsed as a result of the election, the government has recently introduced two back into Parliament that contain measures which may impact on your super, however, there are some announcements that have not been reintroduced.

In this article, we discuss what’s currently going ahead and what yet hasn’t made it through.

This Bill contains a raft of the previously lapsed measures and include the following:

So, what isn’t included in this bill that has previously been tabled?

While these changes still need to pass through Parliament, it’s a good time to start re-evaluating your circumstances.

If you require more information on these measures and how they affect you contact the author Sarah Parsons at William Buck on 08-8409 4333 or call your local office. 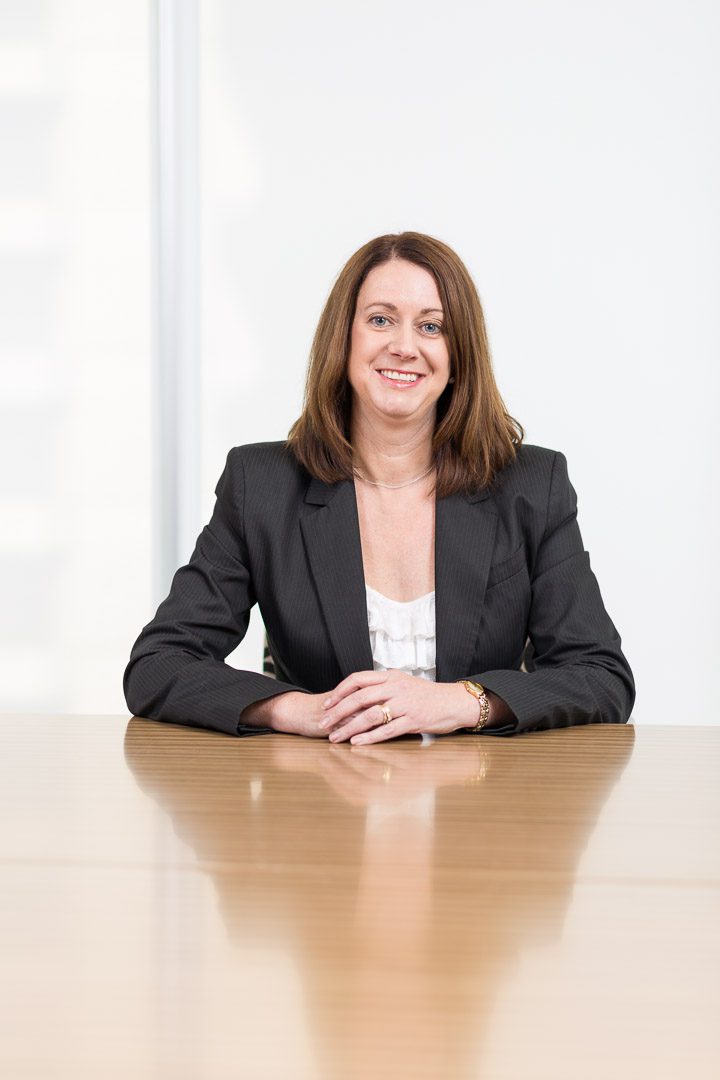