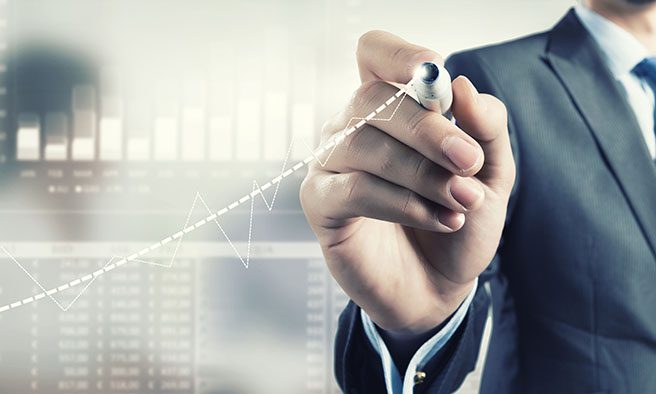 Uncertainty around the federal election result had an impact earlier this year on business confidence in South Australia, there is no doubt about that. But our continued slide in confidence is starting to point to wider issues in the South Australian economy, and show that businesses are considering more than just political stability when it comes to their operating conditions and future prospects.

The Business SA – William Buck June quarter Survey of Business Expectations shows an 11.5-point slide in confidence, indicating there are underlying economic issues which need to be addressed. Concern remains high about the state of the national economy, harder access to finance due to the ongoing impacts of APRA regulation and the banking Royal Commission, and the drought across regional Australia, and there’s a new factor influencing confidence – interest rate cuts.

The Reserve Bank’s two recent cuts are aimed at moving the national economy in a positive direction, to encourage people to spend more in retail and hospitality, take that holiday, to step up and buy their first home, undertake renovations or to invest. But we believe the interest rate cuts may be having the opposite effect as consumers start to question whether there’s anything going wrong with the economy .

Instead of encouraging people to spend their money, wallets are firmly in pockets and businesses are not making the investments they need. As the survey shows, the cuts are not translating into increased sales revenue, or business investment on infrastructure, plant and equipment or training, and lower future business investment is also flagged. As wages continue to stagnate, people are choosing not to adjust their mortgage repayments, and instead using the extra cash to pay down their debt, which has a flow on effect to business.

While confidence is essential to keep the blood pumping through the state’s economic veins, there are positive signs and less volatility around other survey markers including sales and revenue, employment levels and profitability. None of these economic markers have changed dramatically compared to the last quarter or even last year or a decade ago. There’s also an expectation that sales revenue will improve by as much as nine points over the next quarter, which is a very positive sign. Strong employment levels cannot be underestimated. The lower cost of labour is also translating through to overtime, with fewer businesses paying as much.

Confidence is critical and low levels don’t help our economy. On the flipside, underlying business fundamentals – sales revenue, employment and profit – are only slightly down and business owners and operators are telling us they will improve. It’s not time to panic yet, our economy’s heart is still beating strongly – continued astute business leadership is needed. 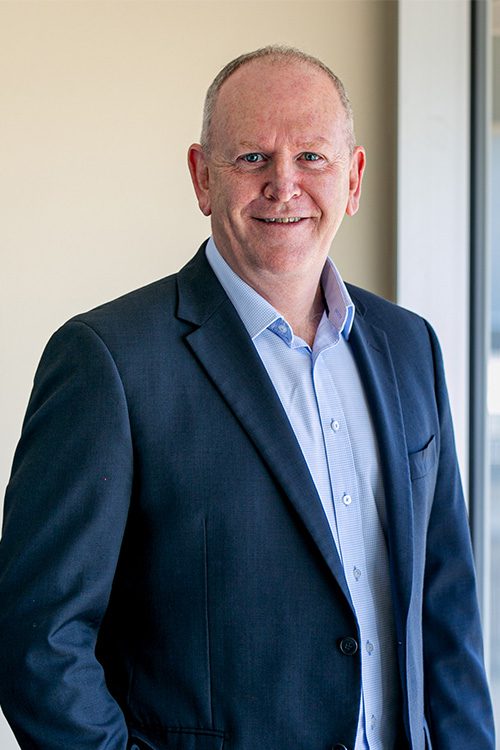 Jamie is the Managing Director in South Australia and Chair of the William Buck Board of Directors. Jamie provides business and financial management, tax and accounting advice to clients across many different industries. His key strengths are in problem solving and understanding business models and the key drivers of business.