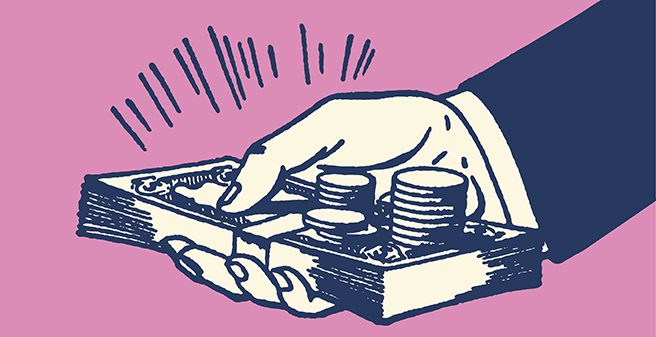 An individual who is a transitional resident qualifies for a four-year income tax exemption on certain foreign-sourced income.

The transitional resident rules allow tax exemptions to new migrants and certain New Zealanders returning to the country. The main impetus for change was brought about by a desire to attract skilled individuals to migrate (or in the case of returning New Zealanders, to return) to live and work in New Zealand. Also, a similar exemption was introduced in Australia in 2006, and the new rules were intended to reflect that change.

The exemptions apply to a taxpayer who is a natural person resident for tax purposes in New Zealand and who has been non-resident for a continuous period of at least 10 years immediately before becoming resident.

The exemption provides that transitional residents are not subject to New Zealand tax on their foreign-sourced income (subject to certain exceptions) for a period of 48 months from the date the taxpayer acquires tax residence in New Zealand.

The definition of foreign-sourced amount for these purposes means an amount that is not treated as having a New Zealand source. The exemption is therefore very wide and covers foreign business income, foreign interest and dividend income, rental and pension income derived from overseas, income from foreign-sourced royalties, as well as income attributed under the CFC and FIF rules.

A person’s tax residence is determined by reference to either the permanent place of abode test or the 183-day personal presence test, and the effect of the backdating provisions (i.e. person is treated as resident from the time that they first arrive) means that the duration of the exemption may be longer than 48 months.

The exemption is only available to a taxpayer once in a lifetime, and it applies automatically to new residents without formal application. A taxpayer may however elect out of the provisions.

Ceasing to be a Transitional Resident

Once a person ceases to be a transitional resident, they will be taxed as an ordinary New Zealand resident on their worldwide income. This means that they will then become liable to tax on any foreign sourced income that they derive.