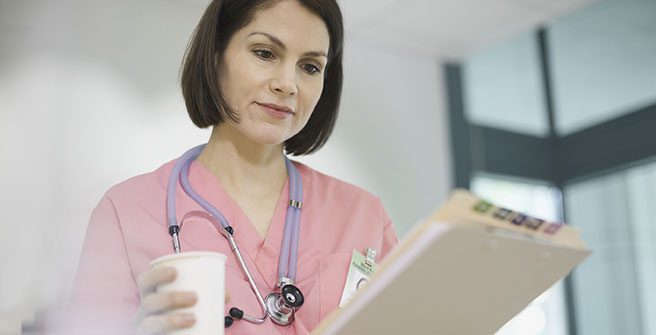 A question we are often asked by junior doctors is whether meals provided by their medical practice during work hours are deductible and is Fringe Benefit Tax (FBT) applicable. In this article, we take a look at the two main factors concerning income tax and FBT implications in regard to what constitutes meal and entertainment expenses, as well as the provisions of employment.

When do meals become deductable?

So, what determines if a meal supplied is deemed to have the character of entertainment? Typically, if a business provides light meals on the premises such as morning / afternoon tea or a light lunch (inclusive of sandwiches and other hand-held foods) during a working day, the expenses incurred are not deemed as entertainment. This is inclusive of takeaway meals purchased and consumed by staff members during their lunch break. More elaborate meals however, such as those that are two or three courses, are more likely to be characterised as entertainment.

In this case, the answer is dependent upon the terms of the doctor’s employment. That is, FBT is only payable if a non-exempt fringe benefit is provided to an employee or their associate in respect to their employment. For the purposes of FBT, an employee includes current, future or past employees and a director of a company or trust.

Overall, if the doctor is deemed to be an employee, and the meal expenditure constitutes a “light meal” as discussed above, then the benefit provided may be exempt under s41 of the Fringe Benefit Tax Assessment Act 1986. Accordingly, it is unlikely that FBT would be applicable to any expenses constituting “light meals”. If the meal expenses are more elaborate and are not treated as an exempt benefit, then FBT will be applicable.

Should you wish to discuss further, please do not hesitate to contact our Health Directors. 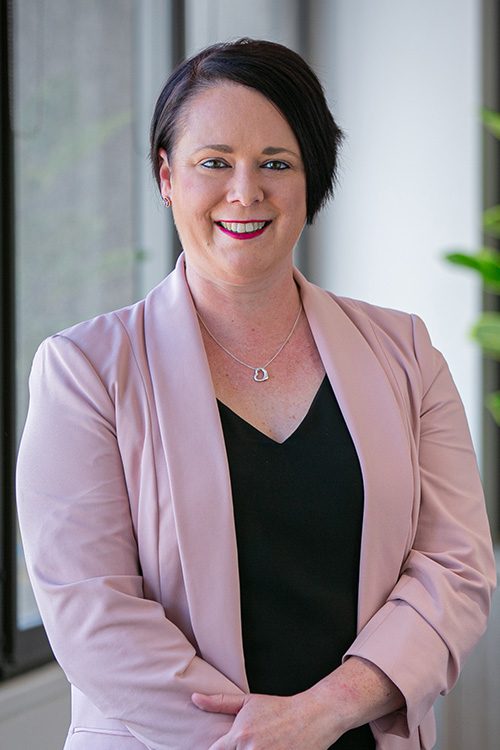