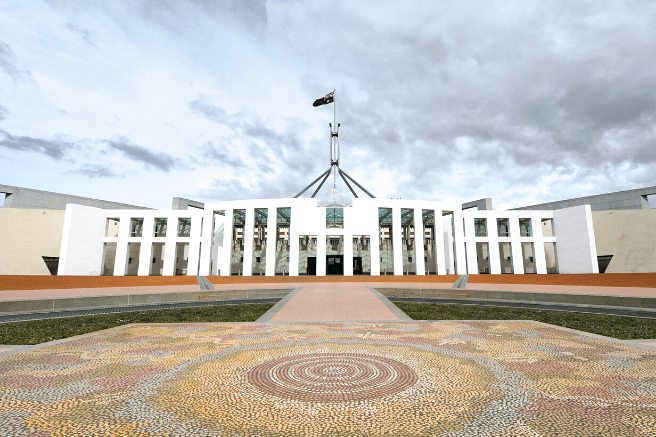 A senate committee released on 30 March a 182-page report on what it calls ‘shameful’ underpayment.

The committee also recommended that the Australian Securities & Investments Commission improve enforcement action and enhance director disqualifications from managing a company where companies use superannuation guarantee payments and wages owed to trade while otherwise insolvent.

Back to June NFP News Homepage