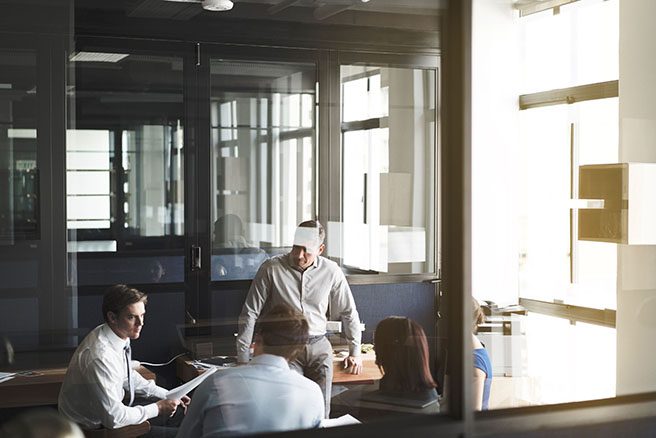 The Australian Institute of Company Directors and the Governance Institute of Australia have released a new report on the impact of COVID-19 on board practices.

The report reveals insights into governance challenges in the current climate.

Governance through a crisis: Learning from COVID-19 includes insights from interviews with senior directors, survey responses and feedback from roundtables with governance and risk professionals.

The research reveals that the pandemic has had a profound impact on how boards operate and what they focus on. It is hoped that the research will help to develop stronger organisational resilience and serve as a practical resource across sectors – from not-for-profits to ASX-listed companies.

The report includes recommendations for directors and company secretaries as well as practical tips for working effectively in the virtual environment and through a crisis.

The Australian Securities & Investments Commission has issued an FAQ on accounting implications of clarified casual-employment rules.

ASIC urged companies to consider whether they should provide for additional employee entitlements (including annual leave, personal and carer’s leave, compassionate leave, public-holiday pay, and redundancy payments) for past and present ‘casual employees’ who were employed in circumstances covered by the recent WorkPac Pty Ltd v Rossato [2020] FCAFC 84 decision.

CPA Australia has collaborated with CA ANZ and the Australian Institute of Company Directors to develop and publish a guide to provide further guidance and background.

The operator of the Uniting aged-care homes is back-paying employees more than $3.3 million and has entered an enforceable undertaking with the Fair Work Ombudsman.

The Uniting Church in Australia Property Trust (NSW), a registered charity that runs more than 70 residential aged-care facilities, as well as other community services under the Uniting brand in New South Wales and the ACT, reported that it had underpaid more than 9000 employees.

Uniting identified the underpayments when it conducted a review following employees’ complaints.  Many affected employees worked as front-line carers and community and disability-services workers.  They were covered by several enterprise agreements.

The underpayments occurred as a result of errors made by Uniting in providing laundry, uniform and vehicle allowances. It also failed to provide shift workers an extra week of annual leave they were entitled to.

Uniting is back-paying 9561 workers a total of $3.36 million, which includes interest, for underpayments that occurred between 2013 and 2019. Individual underpayments range from less than $1 to more than $11,000.

While Uniting has already back paid the majority of workers, the enforceable undertaking required it to pay outstanding amounts by 15 August. It was obliged to make changes to ensure future compliance.

Fair Work Ombudsman Sandra Parker said that an enforceable undertaking was appropriate as the organisation had cooperated with the investigation.

“Uniting demonstrated a strong commitment to rectifying all underpayments owed to its workers,” said Ms Parker.

“The enforceable undertaking commits the aged-care operator to stringent measures to protect its employees. This includes engaging, at its own cost, an expert auditing firm to conduct an independent assessment of the outcomes of its rectification program and to audit its compliance with workplace laws over the next two years.

“This matter serves as a warning to all organisations that if you don’t prioritise workplace compliance, you risk underpaying staff on a large scale and face not only a massive administrative exercise calculating underpayments but the cost of a significant back-payment bill.  Any employers who need help meeting their lawful workplace obligations should contact us.”

Uniting must fund an independent ‘hotline’ for four months that employees may use to ask about entitlements, underpayments and related employment concerns. Uniting is also required to display public; workplace and online notices detailing its law breaches and apologise to workers.

DGRs to be registered as charities

Federal treasury is seeking submissions on the draft bill Treasury Laws Amendment (Measures 4 for a later sitting) Bill 2020: Requiring all DGRs to be registered charities.

It requires non-government item-1 deductible-gift recipients to register as charities.

The reform will strengthen the transparency and oversight of DGRs and help to ensure tax concessions are appropriately targeted.

Deductible gift recipient reform – strengthening governance and integrity and reducing complexity is an element of the government’s 2017-18 Mid-Year Economic and Fiscal Outlook measure.

The move is being implemented through an amendment to the Income Tax Assessment Act 1997.

DGR status allows an entity to receive gifts of $2 and more that donors can claim as income-tax deductions. The arrangement is intended to encourage philanthropy and provide support for the not-for-profit sector.

The draft bill, explanatory memorandum and FAQs can be downloaded here.

Submissions are sought by 4 December and are to be sent to dgr@treasury.gov.au.

The NSW government is working with other Australian states and territories (except the Northern Territory) and the Australian Charities and Not-For-Profits Commission to examine how to reduce regulatory burdens for charitable fundraisers.

A cross-border-recognition model is being considered. The proposed model would allow a charity registered with the ACNC to be automatically deemed as holding authority in all participating Australian states and territories.

This proposal is explained in the discussion paper Proposed Cross-border recognition model for charitable fundraisers. Click here to download.

< Back to November NFP Newsletter 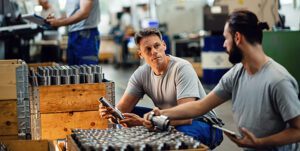 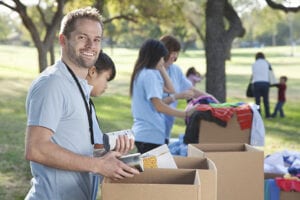 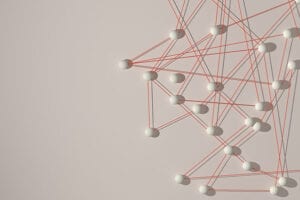