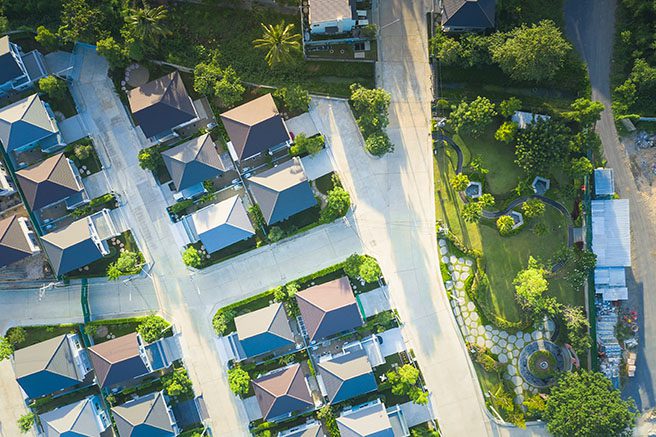 The interest deductibility proposals announced in March aimed to dampen investor demand for existing residential properties and to help level the playing field for first home buyers. Following public consultation, the Government has this week released draft legislation outlining the details of the interest limitation policy, with exclusions for several types of residential property and exemptions for new builds and for property development.

Residential investment properties capable of being used for long term accommodation (this excludes the main family home) would be subject to the proposed rules. This means, from 1 October 2021 investors will no longer be able to write off interest on their mortgages for residential investment property acquired on or after 27 March 2021. For properties acquired before 27 March 2021, the ability to deduct interest will be phased out between 1 October 2021 and 31 March 2025.

However, provided you meet the other requirements for claiming deductions, you will still be able to deduct interest against income from the following properties:

If you own a section which has both a residential property and excluded property on the same legal title, such as a two-storey building with a shop on the ground floor and a flat on the top floor, you will still be able to deduct interest for the portion of the property which is excluded. You’ll need to use a reasonable method to apportion the interest between the two.

Exemptions for new builds and for property development have been announced to ensure the proposed interest limitation rules do not reduce the ongoing supply of new housing.

The new build exemption will expire 20 years after a new build receives its CCC or when the new build ceases to be on the land (for example, it is demolished or removed), whichever is earlier.

The Government has defined a new build as a self-contained residence that receives a CCC confirming the residence was added to the land on or after 27 March 2020. It will also include a self-contained residence acquired off the plans that will receive its CCC on or after 27 March 2020 confirming it has been added to the land. This includes modular and relocated homes.

If a new build is acquired off the plans, the 20-year fixed period will still run from the date of the CCC. The exemption applies to anyone (i.e. initial purchaser and subsequent buyers) who owns the new build within the 20-year period.

The new build exemption also applies to the emerging area of purpose-built rentals, which are generally large residential developments designed for ongoing rental, rather than sale. If you convert an existing dwelling into multiple new dwellings, this can qualify as a new build. This also applies when converting a commercial building into residential dwellings. The Government is seeking further advice on purpose-built rentals in coming weeks and will report back to Cabinet on whether there should be an extension beyond the 20-year period for some or all of this sector.

Changes to the bright-line property rule

Earlier this year the Government extended the bright-line test from five years to 10 years for residential property. This means if you sell a residential property you have owned for less than the specified years, you will be required to pay income tax on any gains made from an increase in property value. This does not apply to a sale of property that has been your main home.

The main home exclusion currently ensures the bright-line property rule does not apply to residential land if you use more than half the land for a main home. However, if you use most of the land for a residential rental property and only have a small main home portion, when you sell your land during the bright-line period any gain on sale will be taxed. This happens even though you have a main home on the land. The Government proposes to change this when the main home portion is smaller than the rental property.

Under the bright-line property rule, for property acquired on or after 27 March 2021, the gain on the property used as a main home will not be taxed. The portion of the gain that relates to the rental property would be taxed.

Where to from here?

Aside from the fact the draft legislation has been released so close to the 1 October application date, Parliament’s Finance and Expenditure Select Committee will consider the proposals and is expected to call for public submissions. To make a submission to the Committee, click here. The proposals will be considered by Parliament and may change.

IRD has prepared a set of information sheets providing general information about how the proposed rules are intended to work.

Our William Buck advisors are also able to provide additional support if you have any questions or need advice – we’re here to help.