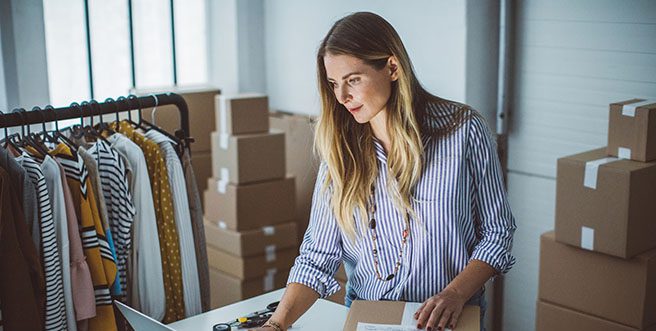 As the internet is global, businesses using it will typically become involved in international transactions and the specific tax ramifications which flow from that. For e-commerce businesses inexperienced in this area, there will be a risk of non-compliance simply arising through a lack of knowledge. And even for businesses experienced with existing international dealings, the electronic aspect of these transactions raises a number of specific issues.

The general rule in relation to international transactions is that Australia can assess its own residents on worldwide income. However, Australia’s ability to tax the income of non-residents will generally depend on the income having some physical connection with Australia.

The tax position will therefore largely depend on questions of tax residency and source. These issues are discussed below and for practical reasons concentrate on e-commerce businesses structured as companies.

Residence of a company

A company is resident in Australia if:

The ATO considers that “central management and control” involves the high-level decision-making processes that set general operating and transactional policies. The ATO acknowledges the power to control and direct a company’s operations (such as by a majority shareholder) is not determinative of actual control and it is a question of “facts and degree”.

It is also important to note that the ATO considers that:

Some guidance exists to assist with ascertaining residency in relation to foreign incorporated companies.

Source of trading or business income

The source of business income is typically where the business trades or renders services.

This is determined according to the practical realities of the situation. In general, the following rules apply:

Generally, where operations in one place have neither produced a merchantable commodity, nor given or added value to things marketed in another place, then that place is not a source of profit.

Other factors may include the place of payment and the place where the contract was negotiated.

In the case of personal services, the place of performance will generally be decisive. However, if there is a large creative element to the services, it may be that the customer is more concerned with obtaining the benefit of the person’s knowledge or expertise, and the place where that is provided is relatively unimportant. This may apply in the case of services which are delivered electronically. In such cases, the place where the contract was negotiated or the remuneration paid, may assume more importance.

These rules are subject to applicable transfer pricing rules and double tax agreements which operate between the relevant jurisdictions.

However, activities which are only preparatory and auxiliary do not constitute a permanent establishment. These include:

The ATO considers that a non-resident does not have a permanent establishment in Australia solely as a result of selling trading stock through an internet website hosted by an Australian resident internet service provider.

It also makes a distinction between computer equipment and the data and software used or stored on that equipment. It considers that “the server on which a website is stored is a piece of equipment with a physical location and may constitute a ‘fixed place of business’ of an enterprise which has that server at its disposal.

However, the fact that an enterprise has a certain amount of space on the server of an internet service provider allocated for it to use to store software and data does not result in the server being at the disposal of the enterprise. The enterprise is not considered to have acquired a place of business by virtue of the hosting arrangements. It is also important to note that the mere fact that a taxpayer maintains a relatively small computer system overseas that is used to trade in securities would not mean that it had an overseas permanent establishment.

A relative jurisdiction’s tax obligations for e-commerce business largely depend on questions of tax residency and source. This article covered the basic principles of tax residency for companies and the important concept of permanent establishment to determine whether tax profits are taxable in a relevant jurisdiction and the removal of double or non-taxation via Double Tax Agreements.

The advent of the Internet and proliferation of e-commerce has led many to question the OECD’s (and ATO’s) use of permanent establishment as the defining nexus by which a country may tax the business profits of a non-resident entity. These arguments are based on the idea that while permanent establishment was an effective criterion in the pre-digital age when cross-border commerce required a physical presence to conduct business, this criterion is no longer viable in an age where technology allows buyers and sellers to conduct cross-border business without ever establishing a physical presence in a non-resident state

If an e-commerce business faces uncertainty about whether any arrangements could trigger “permanent establishment” issues, then it should engage qualified advisors and consider approaching the ATO and/or other jurisdictions’ tax regulatory bodies for guidance as early as possible. 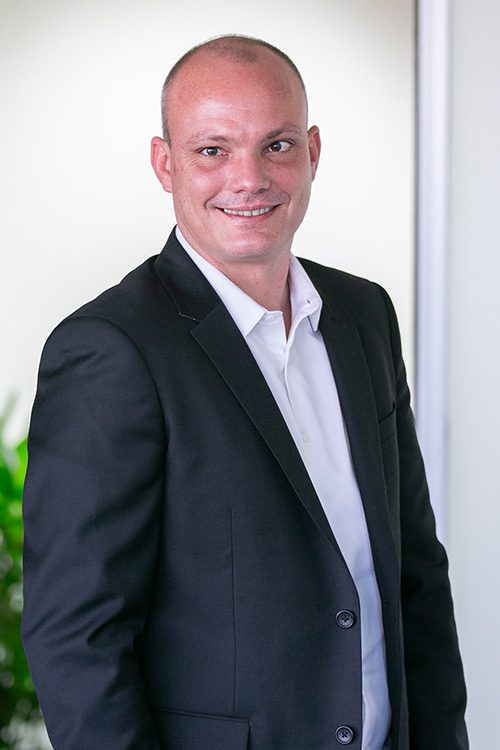 Eric is a registered tax agent and member of the Institute of Chartered Accountant of Australia and New Zealand and holds a Master of Professional Accounting and Master of International Tourism & Hospitality Management.