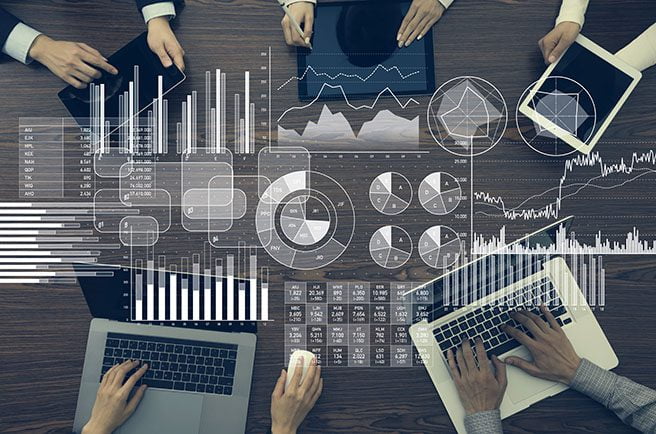 On 5 December 2019, the Treasury Laws Amendment (Research and Development Tax Incentive) Bill 2019 was introduced to Parliament. This Bill proposes numerous changes to the R&D Tax Incentive program, some of which are tweaked from the previous Bill proposed (after changes were initially announced in the 2018 Federal Budget) that was temporarily shelved when the Coalition Government took over in August 2018. Disappointingly this revised Bill, which is to be considered by Parliament early 2020, could be a barrier for innovation in Australia and could significantly hinder the continued growth and success of some companies that rely on the R&D program for a much-needed cash-injection. If enacted, the Bill will apply to all claims from 1 July 2019.

The current proposed changes to the R&D Tax Incentive program include:

(a) the discovery, or verification, of clinical, pharmacological or pharmacodynamic effects;

(b) the identification of adverse reactions or adverse effects;

(c) the study of absorption, distribution, metabolism or excretion.

These changes could potentially have a huge impact on companies conducting innovative R&D in Australia – namely, companies with an aggregated turnover above $20 million where a low R&D intensity score will likely receive lower benefits than in previous years, while some STEM companies that tend to make significant financial investments into R&D that do not constitute as ‘clinical trials’  will no longer be able to receive annual R&D refunds above $4 million (if their aggregated turnover is below $20M). Despite numerous review reports and expert commentary calling for innovation in Australia to be nurtured, these changes to the R&D scheme could largely decrease the benefits of companies performing legitimate R&D activities and increase the likelihood of companies off-shoring major activities.

Please contact our R&D team for a free consultation about the R&D Tax Incentive and what the proposed changes mean for your company.

Dr. Rita Choueiri is a scientist and the head of the Melbourne R&D Incentives division. She is a keen promoter of innovation and is a highly regarded R&D specialist helping companies to identify R&D opportunities, determine project eligibility and set up the systems and processes to maximise tax offsets and minimise exposure.