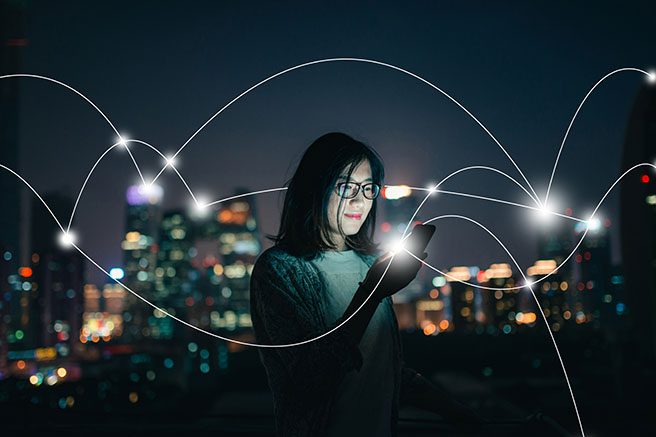 With the 2021-2022 Federal Budget announced, companies involved in driving Australia’s innovation can start planning their future research and development  and commercialisation activities with greater certainty.

Over the last few years there has been a lot of angst with respect to uncertainties and potentially disadvantageous ‘proposed’ changes and cuts to funding of the R&D Tax Incentive (RDTI). The 2020-2021 Federal Budget provided R&D companies with long awaited clarity on the RDTI changes, while this year’s Budget further enhanced Australia’s innovation ecosystem by announcing the introduction of a new Patent Box scheme to encourage commercialisation of Australian IP. Below we provide a brief refresher of the new RDTI laws set to take effect from 1 July 2021 and a summary of the new Patent Box scheme, set to commence from 1 July 2022.

The 2020-2021 Federal Budget provided much needed relief for companies involved in undertaking R&D, with confirmation that the previously proposed $2B cuts to the RDTI were off the table, that there would be no rate cuts for most claimants and no refund caps. The new laws for the 2022 financial year are summarised below:

While changes are unlikely to significantly affect most SME’s, larger entities (with an aggregated turnover between $20-50 million) with a lower R&D intensity will unfortunately experience a reduced R&D Tax Offset rate, whilst other, larger companies with greater R&D intensities will see a significant uplift in their R&D rates.

The Federal Government has announced that Australia will be offering medical and biotechnology companies (and potentially, at some stage those in the clean energy sector) a tax offset in the form of a limited ‘patent box’. This corporate tax regime, commonly used by European countries and China, will incentivise innovation within Australia by taxing revenue from Australian held IP (for patents that have been granted) at only 17% (as opposed to 30% for large businesses and 25% for most SME’s). The patent box will offer a competitive tax rate for profits generated from Australian owned and developed patents that have been applied for after the budget announcement at 7.30pm on Tuesday, 11 May and the concession itself will commence from income years starting on or after 1 July 2022.

The detailed design of the scheme is yet to be determined, with Government still to consult industry. However, if it is modelled after European examples then entities should expect to self-assess by calculating qualifying profit from eligible patents and deducting routine profit or any profits derived from branding or marketing attributes.

It’s likely to provide the greatest benefit to larger corporations and multinationals because the economies of scale make the tax savings worth the administrative costs.  But the global impact of tax for multinationals will still needed to be managed if they opt to make use of this scheme to ensure they are optimising their tax base. However, as IP is essentially mobile, multinationals companies should at the foremost take into consideration commercial goals when making decisions on the location of their IP.

Australia’s innovation strategy to bolster R&D benefits and reward commercialisation of Australian IP are clearly intended to combat Australia’s ailing R&D spend (compared to other OECD countries) and put Australia back on the innovation map. Although it is uncertain at this point, the Government’s Patent Box research papers indicate that Australia is likely to link the Patent Box scheme to the conduct of R&D and the production of patented product in Australia. This makes rational sense to ensure the system is not taken advantage of where companies may conduct R&D abroad and then register the patents in Australia. We look forward to receiving the details of the Patent Box policy in due course and we hope that these combined budget changes deliver and encourage more Australian R&D, more jobs and boost commercialisation of Australian IP as is intended.

For more information of these budget changes, please contact our R&D Team. 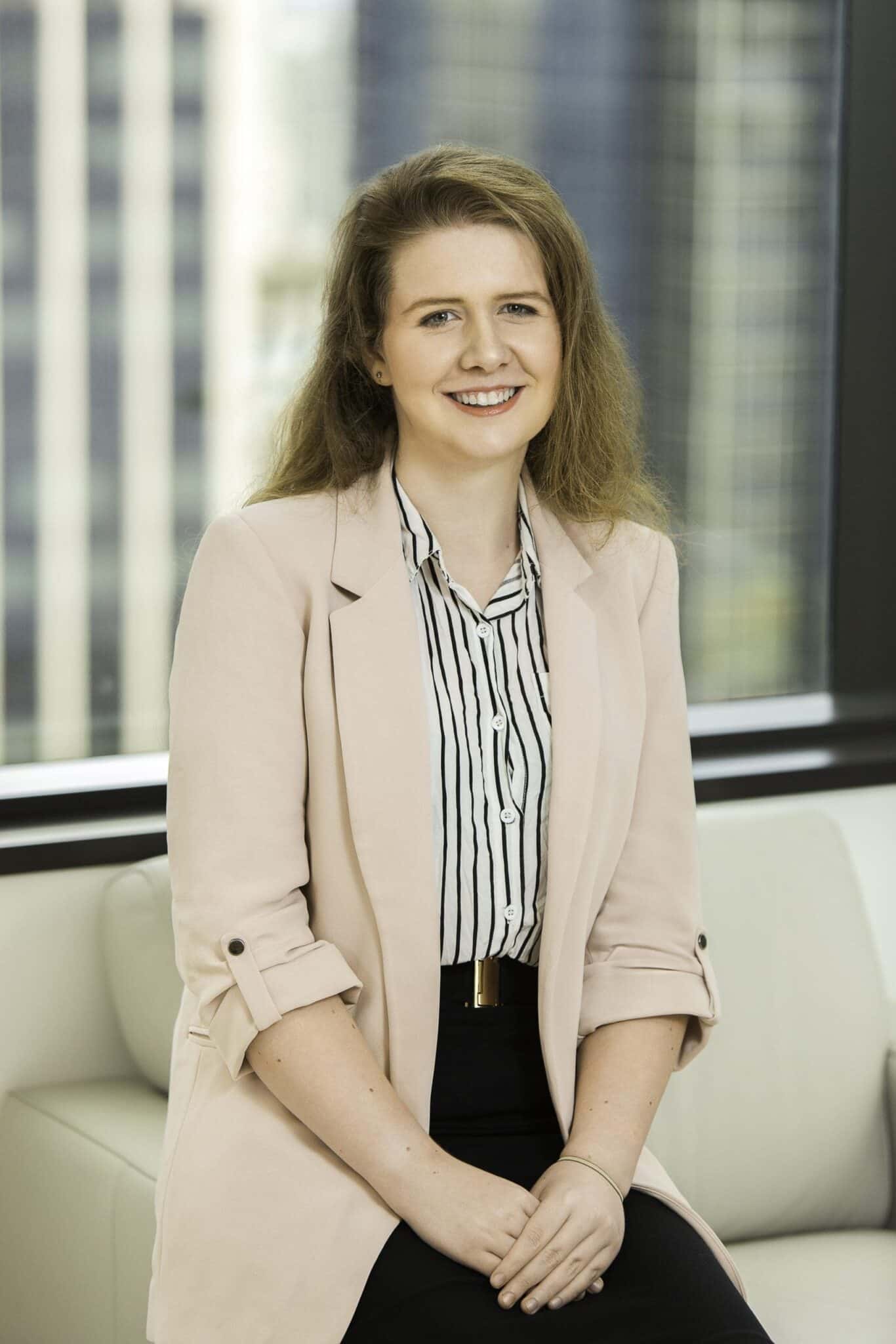 Catherine is a Senior R&D Advisor in our Melbourne based R&D Incentives team. She uses her extensive scientific background to assist our clients to identify innovation, R&D activities and R&D expenditure eligible for the R&D Tax Incentive. She holds a Bachelor of Applied Science (Honours) with a major in Biotechnology from RMIT University and a Master of Biotechnology from The University of Melbourne.