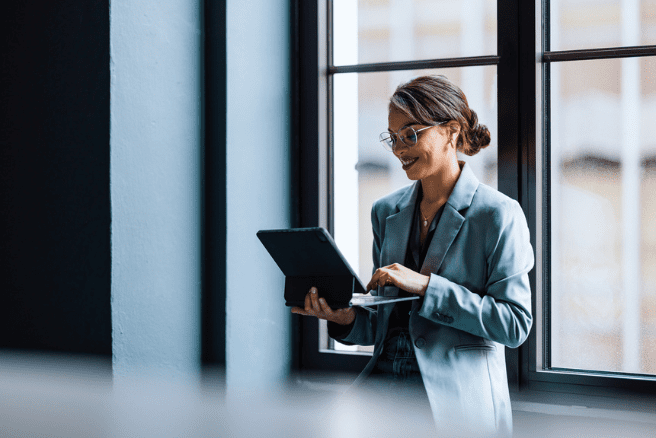 While we expect these changes to provide significant tax savings for all members, we’re also anticipating new investment opportunities and for the first time – choice. It is therefore critical that each member considers what they need to do to take advantage of these changes.

The most significant change is that Super SA Triple S members will now be able to roll out to other super funds, even while continuing to contribute to Triple S. Previously, members could not roll out to other super funds unless they met certain criteria, such as being aged 60 or over or no longer working in the public sector. Therefore, if they wanted to roll their super into say a Self-Managed Super Fund, they couldn’t, but from 30 November they now can.

Here is an example of how this works:

Another major benefit of being able to roll out of Super SA relates to the way its earnings are taxed. Super SA Triple S is charged a flat tax rate of 15% on earnings. Other super funds can pay a much lower average rate of tax on earnings of closer to 10% due to franking credits and discounts on capital gains when investments are owned for more than one year. Therefore, rolling out to another fund may allow you to pay less tax on investment earnings in addition to providing you with more investment options.

Here is an example of how this works:

A key consideration is around the type of super fund you should roll into. This could include a Wrap style fund such as Netwealth or Panorama, an industry super fund or a Self-Managed Super Fund. The choice will depend on your individual circumstances and preferences. It is important that the new super fund’s investment performance is just as strong, if not better, which should be part of the decision-making process.

As you can see, this is a very significant opportunity for Super SA members and there are a number of strategies that can improve your retirement position.

Everyone’s circumstances are different, so it is important to seek advice first. If you are interested in reviewing your Super SA strategy, please contact myself, your existing advisor or a member of the William Buck team. 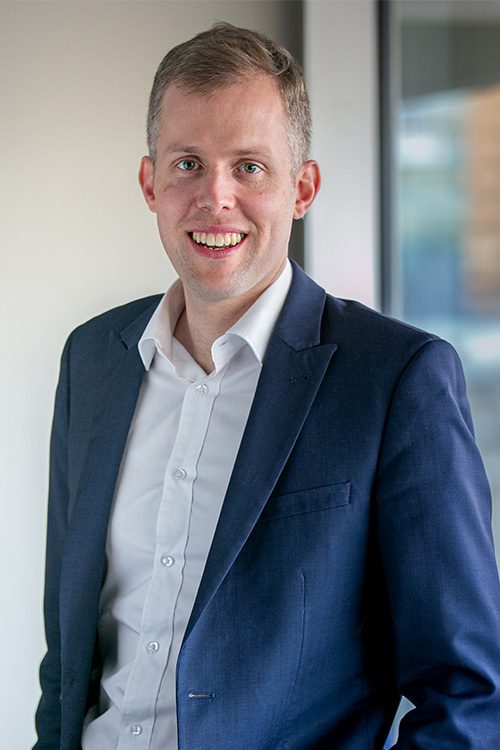 Andrew is a Director in our Wealth Advisory division and is a key member of the firm’s Investment Committee providing insight and views on asset allocation and investment decisions that is applied to William Buck’ client’s funds. Andrew expertise also includes a superior knowledge in Super SA strategies and the financial life stages of a health professional. 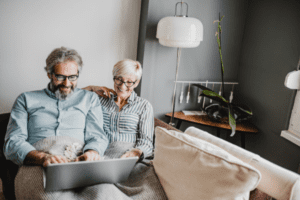 Superannuation changes: Revisit your retirement plan and maximise your savings 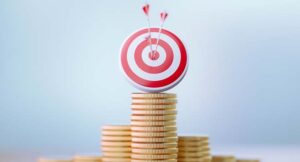 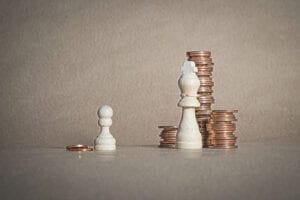