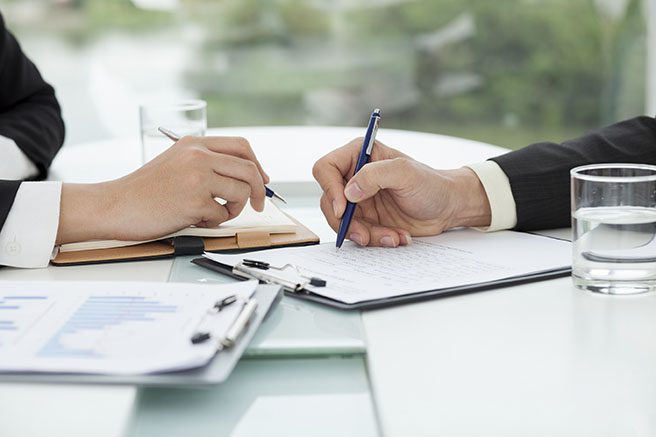 This is the single most effective tax avoidance measure in the Budget because it encourages voluntary compliance with the tax system.

The arbitrage between an individual’s effective tax rate and the company tax rate is a major driver of tax planning and tax avoidance. The bigger the arbitrage, the bigger the motivation to tax plan.

With increased funding to the ATO’s Tax Avoidance Taskforce, the ATO can focus its compliance efforts on ensuring on the higher value higher risk taxpayers – including the 6 per cent of individuals with a greater than 30 per cent effective tax rate – are meeting their tax obligations.

Future governments would be well advised to retain the 30 per cent. It is a smart feature and one that supports Australia’s progressive tax rate model.

However, there are other risks to this model, which the incoming government need to prioritise.

A feature of Australia’s tax system is the progressive tax rate model whereby those on higher incomes pay a higher rate of tax than those on lower incomes. The idea is to achieve a more equitable distribution of the tax burden.

This system can be undermined in various ways, such as by income splitting or by having taxable income go to a company, but the cash go elsewhere.

There is a lot of discussion around the misuse of trusts, but there are other areas of the tax law receiving less scrutiny that are equally as important to ensuring the integrity of the progressive tax rate model.

One example is the taxation of personal exertion income. If income is mainly a reward for the personal efforts and skills of a particular individual, that income should be taxable income for that individual. The same tax outcome should arise whether the person is an employee or a contractor. The contractor should not be able to split their income with a spouse or retain it in a company and by doing so achieve a lower effective tax rate on that income.

The personal services income law provides a set of rules with limited scope for dealing with this issue. Many contractors fall outside the personal services income laws (think of how many contractors say they pass the 80% test or the results test) but this does not give them carte blanche to split their income. There is established case law confirming that that income is still taxable to the individual who did the work and cannot be alienated. Unfortunately, that is not the generally held view of many taxpayers and the ATO appear to have difficulty in identifying and acting on these situations.

It is not appropriate that an employee ends up paying more tax than a contractor doing the same job. The incoming government should look at this issue.

A second example is Division 7A. Division 7A is essentially an anti-avoidance measure aimed at preventing shareholders in private companies from accessing funds in the companies and using them for their own purposes, without paying the top-up tax (the tax differential between the personal marginal tax rate and the company tax rate).

Except that Division 7A is not working how it was intended to. Division 7A is overly complex, which can lead to poor compliance levels. It also catches situations that aren’t within the intended scope of the provisions and fails to catch situations that should be caught. These failings were clearly acknowledged in the Board of Taxation report.

We’ve had two sets of budget announcements and a Treasury consultation paper and still we are no closer to simplifying and reforming this key set of provisions.

The deferred start date of 1 July 2020 for these measures is probably unrealistic given there is not even draft legislation available and there are many unresolved questions, but we can’t still be sitting here in 2023 asking for Division 7A to be fixed up.

The incoming government needs to prioritise this issue, so that over the term of that government appropriate amendments to Division 7A can be drafted, consulted on and legislated.

The road to a strong and efficient tax system is not easy, but some roads are better than others. More legislation to tackle perceived tax avoidance or aggressive tax planning is not the answer. The beauty of achieving a 30 per cent effective tax rate of 94 per cent of taxpayers is its simplicity in eliminating the motivation for tax planning for the majority of Australians.

Once elected, no matter what the political persuasion of the government, their focus should be on this feature of our tax system being preserved.

Greg Travers is the Group Director of Tax Services at William Buck Accountants and Advisors.