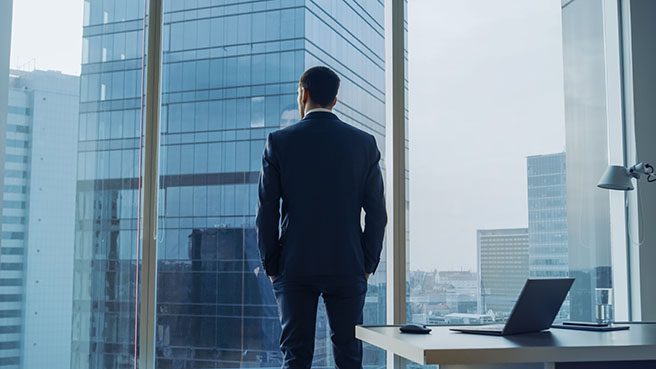 During the financial year 2020, the number ASX listed companies declined from 2,269 to 2,188, with de-listings outstripping new IPOs and Reverse Takeover Transactions (RTOs). Some of you reading this may at-first conclude that this is due to fundraising pressures attached to COVID. However the fact is that Australian capital markets have proven to be remarkably resilient in-relation to the scale of the pandemic; indeed, market capitalisation of the total ASX exchange only decreased by 7.2% compared to 30 June 2019.

So, what drove the decline in aggregate numbers?

There were two main drivers, and both stem from the strategic pivot taken by the ASX to market itself as the junior NASDAQ exchange. Judging from the success of the new ASX Tech Index, which rose by 24% from 30 June 2019 to 30 June 2020, this strategic pivot seems to have already worked, which is not surprising as Australia has come to be seen worldwide as a great incubator and backer of new and successful FinTech enterprises. However, the strategic pivot is not without its collateral losses, the chief among these being a need for the exchange to shed itself of companies with less than ideal track records of corporate governance and compliance.

The first driver of this was the activation of an ASX rule automatically delisting securities which are suspended for over two years. This rule was brought in-part to censure directors of long-term suspended companies – a perceived red mark on their own personal CVs for managing ASX-listed companies. This was a primary driver behind the total of 125 ASX-listed companies that were delisted during the year.

The second was the ratcheting difficulty of executing a reverse acquisition in Australia, which has been the traditional tool used by directors to reinvent companies that had exited from or pivoted away from their original course of business with which they listed on the ASX. During the year only 7 successful RTOs took place on the ASX.

Many now argue that the process of a reverse acquisition is now much more difficult than a “clean” IPO. Consider the following:

The effect is a pincer move for many of these remaining listed low-cap enterprises. On one hand, the ASX is aiming to censure directors for not lifting ASX companies out of suspension. On the other, it is now difficult for those companies to transact their way out of suspension through reverse acquisition. It is interesting to note that the Corporations Act in Australia is actually much less restrictive relative to ASX listing rules; under s.198A “the business of a company is to be managed by or under the direction of the directors”, which enables them under Australian law to pivot in their strategic direction, free from seeking shareholder or regulatory permission.

So what outcomes will this precipitate?

Firstly, the ASX is likely to achieve its status of an exchange with higher capitalised values (per enterprise) and standards of corporate governance – albeit from a smaller pool, and this may enhance its goal of being the world’s junior NASDAQ. However, this may crimp the entrepreneurialism that is a historical hallmark of small ASX-listed companies – for instance, consider the success of the Fortescue Metals and the Tesoro Resources RTOs.

A question remains also whether ASX’s regulatory reforms will be limited to just RTOs, or whether this will extend to new IPOs. Consider, for instance, AfterPay, which listed in early 2017 with $220,000 in trading revenues for the half-year ended 31 December 2016. Would such a listing, if performed in 2020, now be possible for such an early-stage company? The very reason the ASX has had such prominence in developing a FinTech niche stems from the fact it has historically supported great and innovative business enterprises in their infancy, for which a listing has provided them excellent growth capital and rewarded early-stage seed investors with quotable securities.

So what alternatives exist for these listed shell companies? They may pursue a listing on the National Stock Exchange of Australia (NSX), which has a fast-tracking process for migrating companies formerly on the ASX onto the NSX. The NSX itself is starting to generate its own momentum. By the end of this month, the NSX expects to significantly enhance the liquidity of its trading platform by connecting to more retail brokers once it receives Trade Acceptance Service, which is expected to go live in September. This Service will allow for processing of trades on the CHESS system for clearing and settlement in the same way as the ASX and Chi-X.

Elsewhere, options lie in pursuing a listing offshore – most notably in Canada, where reverse listing processes are far more active and a vibrant market exists to salvage shareholder value from the originally listed shell company.

Maruf Raza, head of our Canadian affiliate’s public markets group at MNP notes that “Canada has long understood that while larger cap companies help drive the overall capital markets forward, there is a need for supporting smaller venture-driven public companies.  Accordingly, it has had great success in implementing a two-tier stock exchange system, with the Toronto Stock Exchange having a big board that houses a lot of the traditional larger cap companies, and the Tier 2 Toronto Venture Exchange (TSXV) and Canadian Securities Exchange (CSE).  The TSXV and in particular the CSE, have helped tremendous value creation in emerging areas like cannabis, digital currencies and junior mining.

“While there are significant requirements placed on all public companies from the regulators, some of the rules for venture issuers are more streamlined and they are permitted to grow into a main board listing.  The retail investment community in Canada also understands the risks and rewards that come with these types of investments – it is viewed as venture capital funding using a public vehicle. In addition, a reverse takeover of a public shell is not considered a negative. While many companies choose the traditional IPO process, just as many use an RTO approach. In fact, Canada permits the creation in some cases of clean shells, used explicitly for the purposes of going public. There is a tremendous amount of diligence and a deep audit process that is done on any of these shells prior to an RTO and as such we have had few issues with companies inheriting problems from previous operations.”

The CSE has recently experienced a noticeable uptick in listed issuer activity in the form of applicants and new listings originating from Australia. “We believe that this growing interest can be credited to the alignment that we see in our market model – low cost of capital and access to liquidity – coupled with emerging issuers that need a market that supports their specific capital formation ambitions”, notes an official spokesperson from the CSE.

So, in-conclusion, it appears that the ASX seems to be going through a strategic change of “quality, not quantity” which will redefine the exchange and its global market position, and because of, this suspended and listed enterprises are likely get left behind. Yes, they will have the option to pivot to either the NSX or other exchanges, like in Canada, but another likely outcome is that these listed shell companies will become targets for corporate raiders who will have no interest in pursuing a pivoting transaction but every interest in stripping out whatever residual assets were left in the shell. 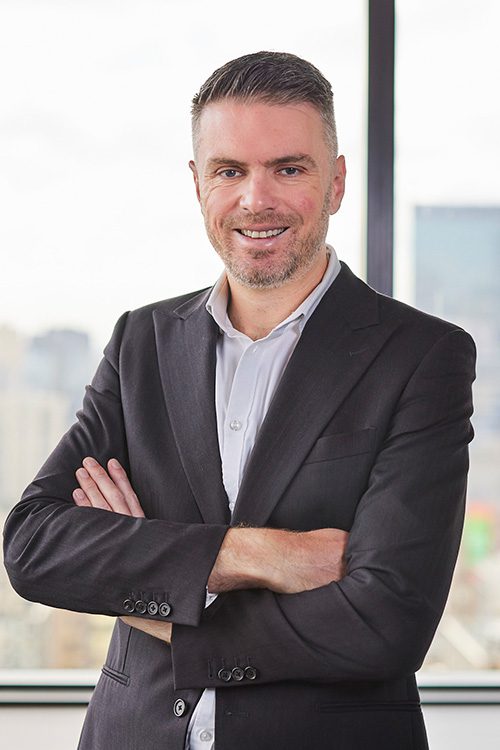 So you’ve decided to exit your business. But what is the best route to the door? There... 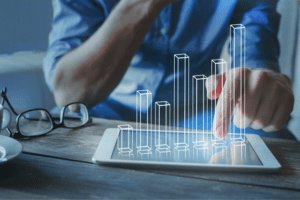 Is your IPO too FAT?

So, before I start – yes, an Initial Public Offering (IPO) is a major milestone event, and...