Insights Early access to superannuation: what are the risks? 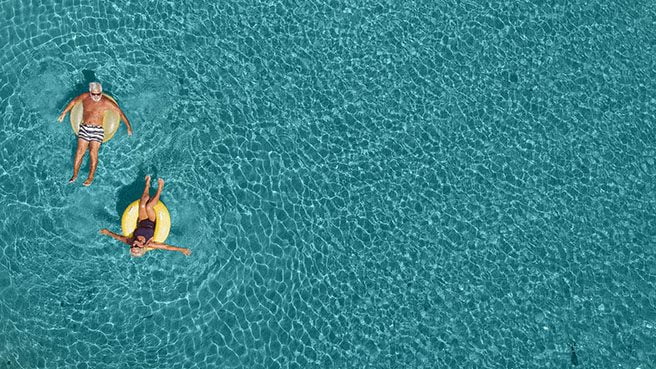 We are experiencing challenging times and extreme levels of uncertainty at present and while Canberra’s early release of superannuation initiative will benefit many, here we explain why it’s important to exhaust other options first.

In March, as an economic response to the coronavirus, Canberra announced early access to $20,000 in superannuation for those whose employment income was negatively impacted by COVID-19.

To be eligible for early access, individuals must be:

Prior provisions for individuals seeking early access to superannuation were centered around those experiencing severe financial hardship/bankruptcy, were incapacitated in a permanent sense, temporary residents of Australia, had balances below $200 or were participating in the first home buyers scheme.

The risks of accessing superannuation early

The early release initiative is appreciated in these unprecedented times and may hopefully allow employees and self-employed individuals to remain afloat through this pandemic.

However, it is important individuals understand the consequences of removing large sums from their superannuation balance and the impact it may have on their quality of life in the future.

Bill is an Optometrist and is 35 years of age. His working hours have reduced by more than 20%, he therefore qualifies for the Job Seeker Payment.

Whilst he receives the payment, there are commitments Bill is struggling with and considers withdrawing the $20,000 from his superannuation balance over the two financial years.

If we assume earnings at 6% per annum after fees and no contributions, his balance will be approximately $682,000 at the age of 60.

If Bill withdraws the $20,000 and reduces his superannuation balance to $130,000, assuming the same earning rate and no additional contributions, his balance will be approximately $591,000 at the age of 60.

Therefore, withdrawing the $20,000 now has affected his future superannuation retirement balance by approximately $90,000.

In addition, with the market drop, individuals may redeem their superannuation at a low and miss out on potential growth and profits when investment markets start to recover.

This is especially relevant given legislation that was released from 1 April 2020, where default Death, Total and Permanent Disablement and Income Protection cover could automatically be cancelled by the super fund if the account balance is below $6,000.

For these reasons, consider other avenues before withdrawing funds from superannuation.

Other options may be freezing mortgage repayments or insurance premiums as some banks and insurance companies have recently announced these opportunities.

If you have any questions about your superannuation or wealth strategy, please speak to your local William Buck wealth advisor. 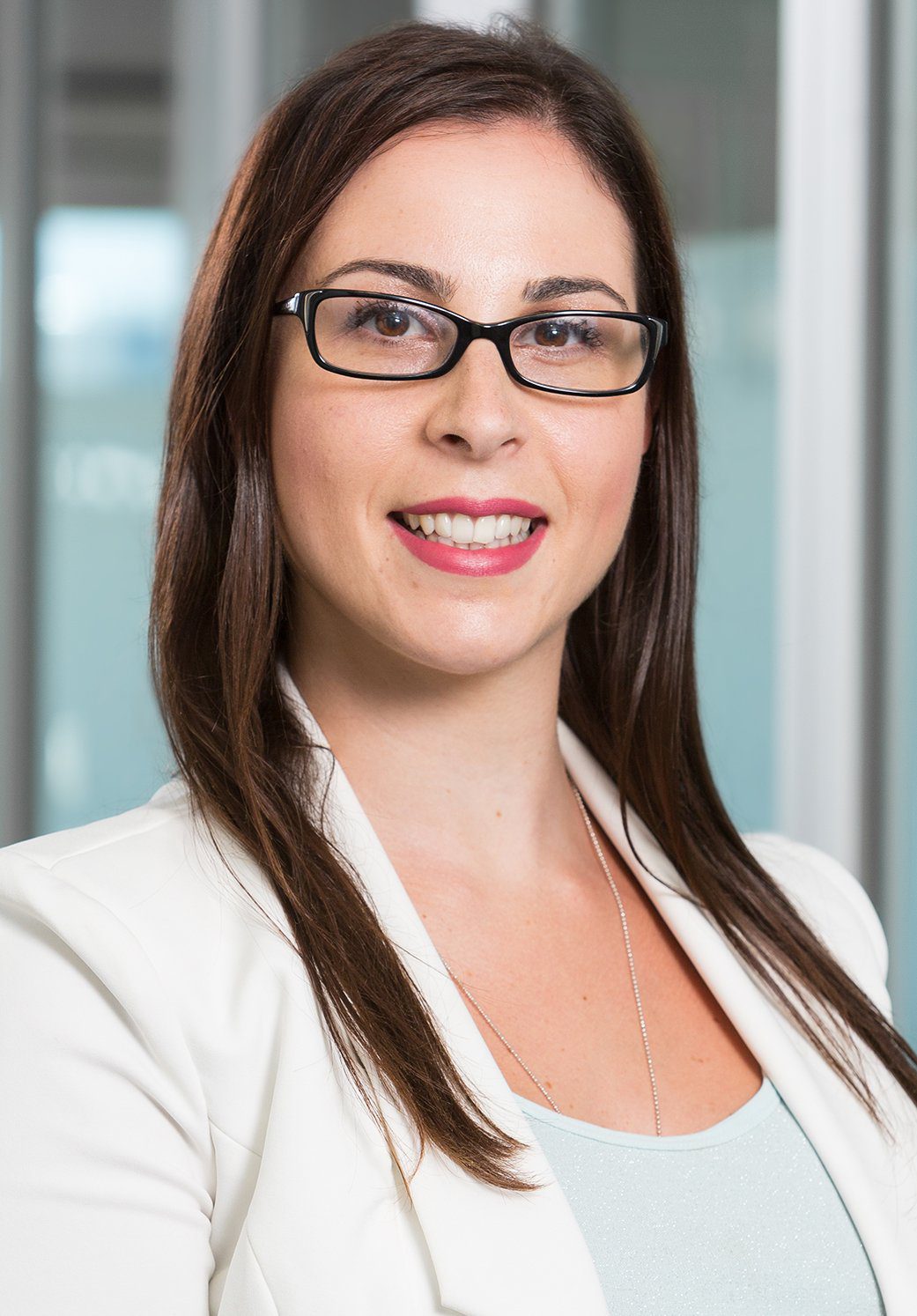 Alessandra is a William Buck Wealth Advisor. With over 10 years industry experience, she aims to ensure high quality client service across strategic advice areas. When she is not at work, Alessandra is a mother to her little boy and has a passion for Flamenco dancing.