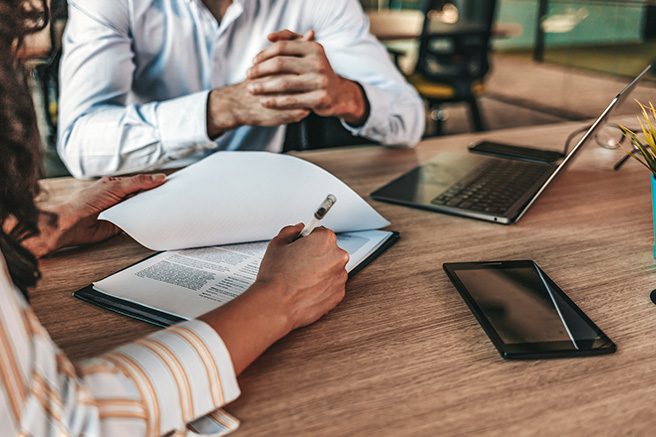 From July 2023, Child Care Subsidy rates will increase to 90% for eligible families earning less than $530,000. Families will continue to receive higher subsidy rates of up to 95% for any additional children in care aged 5 and under.

By 2026, families will be able to access up to 26 weeks of paid parental leave.

From 1 January 2023, the Government will decrease the maximum co‑payment under the Pharmaceutical Benefits Scheme (PBS) from $42.50 to $30 per script.

The Fair Work Commission delivered a pay rise of $40 per week to the full-time minimum wage entitlement.

The Government also supported a pay rise for aged-care workers, and will provide funding to support any resulting increases to award wages decided by the Royal Commission.

The Government will be making changes to the Fair Work Act 2009 to limit the use of fixed-term contracts for ongoing roles, making job security an objective.

The Government will also make changes to the workplace relations systems to:

The Housing Australia Future Fund is a $10 billion fund to pay for social and affordable housing projects. The Fund seeks to draw in investments from Governments and private investors.

Public and Private Sector Housing Accord

The Federal Government is initiating a House Accord to bring together States, Territories, Local Governments and private sector construction industry stakeholders.

The target is one million new homes over 5 years from mid-2024.

The Accord also seeks to facilitate cost-effective superannuation and institutional investment in affordable housing.

A “Help to Buy” shared equity scheme will be established to assist homebuyers to purchase a new or existing home with an equity contribution from the Federal Government.

A Regional First Home Buyer Guarantee will be introduced to expand home ownership in regional areas. From 1 October 2022, 10,000 places will be available each financial year to support regional first homebuyers to purchase new or existing homes with a deposit from 5%.

Planning for the future of Australia’s housing

The Federal Government will develop a National Housing and Homelessness Plan. The Plan will be developed in close consultation with the States and Territories, and will set out key reforms to facilitate home ownership, rental and housing for the homeless.

$42.2m will be allocated over two years from the 2022-23 year to increase visa processing capacity and raise awareness of opportunities for high-skilled migrants in Australia’s permanent Migration Program.

Student and secondary training visa holders will have their work restrictions relaxed until 30 June 2023. This will allow them to work additional hours in any sector, helping to address workforce shortages.

The National Reconstruction Fund will be established to provide $15 billion of capital through loans, guarantees and equity to the private sector in 7 priority industries (resources, agriculture, forestry and fisheries, medical science, renewables and low emission technologies, defence capability, transport and enabling capabilities).

This will include identifying and investing in manufacturing technologies to help the transition to net zero emissions.

The Government will provide $15.4 million over 4 years from 2022–23 (and $2.8 million per year ongoing) to establish the Startup Year program to deliver income-contingent Higher Education Loan Program loans to up to 2,000 recent graduates, postgraduate and final year undergraduate students per year.

The Startup Year will support students’ participation in a one-year, business-focused accelerator program at an Australian higher education provider, which will encourage innovation and support Australia’s startup community.

Development of a National Strategy to Achieve Gender Equality guided by the new independent Women’s Economic Equality Taskforce and informed by broad consultation.

The Government will introduce public reporting of their gender pay gap to the Workplace Gender Equality Agency and prohibit pay secrecy clauses in employment contracts.

The Government will invest $29.8 billion in the aged care sector, including $468.3 million in funding for the Government’s response to the Royal Commission into Aged Care Quality and Safety. The Government will fund 480,000 fee-free TAFE and community-based vocational education places over 4 years.

20,000 additional university places in areas of in-demand skills will be provided to students from low socio-economic backgrounds, regional and remote areas, students who are first-in-family to attend university, First Nations students and students with disability.

The Government aims to provide $28.5 billion in Budget improvements, by restraining spending during this period of high inflation.

The main items include cutting $3.6 billion in outsourcing expenses (to contractors, consultants, etc), changing spending priorities and aligning and redirecting some infrastructure investment.

Some of the money saved will be redirected to various programs, including those that are mentioned below.

A number of measures were announced to improve the health care sector, including:

Increased funding will be provided to restore the disability safety net, by providing an additional $8.8 billion over the next four years.

For aged care, the government will provide $2.5 billion over four years to put nurses back into nursing homes, will establish a national registration scheme for aged care workers, and provide further funding and support to protect Australians in aged care from COVID-19.

A series of funding measures were also announced to support veterans, to speed up compensation claims, provide better access to services, and further practical support for veterans.

Funding has been announced as a commitment to deliver the Uluru Statement from the Heart. This will include funding a referendum to provide a First Nations Voice in Parliament and the establishment of an independent Makarrata Commission (to supervise agreement-making and ‘truth-telling’ between governments and First Nations).

Further funding and programs are provided to deliver on a National Agreement on Closing the Gap, and fund socio-economic targets, such as housing, early childhood care and development.

The Government will deliver $1.7 billion to support women’s safety, including spending in a number of initiatives, increasing the number of frontline workers, providing for 10 days of paid domestic and family violence leave, and the implementation of a Respect@Work Report to end sexual harassment in the workplace.

Further spending initiatives were announced to strengthen Australia’s partnership in the Pacific and Southeast Asian region and to secure borders. This will include programs to work with regional partners on defence, economic growth and labour mobility.

The Government will establish a National Anti-Corruption Commission, to detect and investigate serious or systematic corruption at the Federal level.

The Government has legislated its pledge under the Paris Agreement to achieve an emissions reduction target of 43% by 2030, and achieve net zero emissions by 2050.

$20 billion of funding will be provided to Rewiring the Nation, modernising Australia’s energy infrastructure, and reducing Australia’s exposure to international energy prices.

An investment in the Community Batteries for Household Solar Program will provide community batteries for the storage of excess solar energy, assisting up to 100,000 households to reduce their power bills.

$500 million investment will be made in electric vehicle charging stations and hydrogen highways across key freight routes.

There is a $100 million commitment to the New Energy Apprenticeships and New Energy Skills programs to provide upskilling opportunities in the clean energy sector.

$102.5 million will be invested in our First Nations people and their communities to enable greater access to the benefits of Australia’s renewable energy transformation.

Investments to be made totaling $1.8 billion in initiatives to protect, restore and manage the natural environment.

A $1.2 billion investment in the Great Barrier Reef by 2030, intended to address gaps in the implementation of the ‘Reef 2050 Long-Term Sustainability Plan’, and support additional reef protection and restoration activities.

A $224.5 million investment in slowing the rate of environmental and native species decline, along with implementing the Government’s ‘Threatened Species Action Plan 2022-2032’.

Further investment of $66.5 million will be made to support current, and to establish new, Indigenous Protected Areas in partnership with First Nations groups.

An investment of $302.1 million will be made in sustainable farming and land management practices to help reduce emissions, and build climate and disaster resilience. 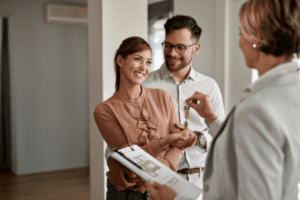 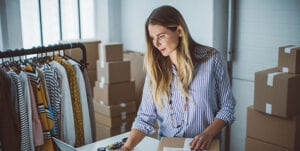 Download PDF 1. Paid parental leave The Federal Government has announced the biggest expansion of the Paid... 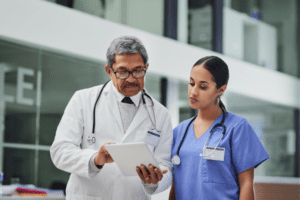 Josh Frydenberg’s 2022 - 2023 Federal Budget was announced recently, with few surprises and a raft of...