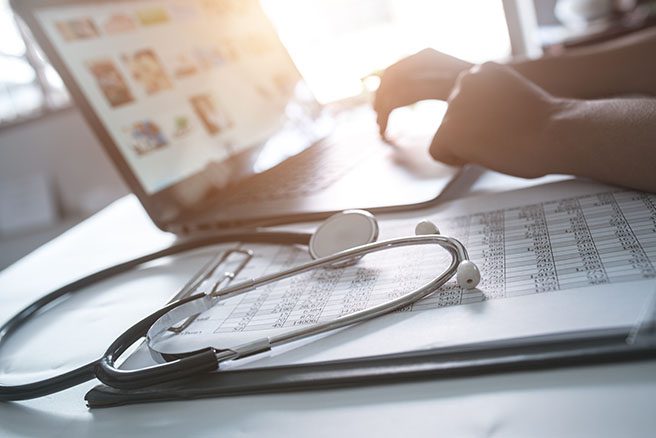 Touted as the opportunity for Australia to be a global leader in health innovation, the proposed ‘MedTech City’ within Sydney’s Bays precinct is indicative of the significance that the NSW Government places on health as a driver of productivity and economic growth.

However, with development not expected to commence until at least 2018, industry leaders are asking what local and state governments are doing to incentivise innovation in the industry today.

In a recent roundtable, NSW Minister for Health the Hon Jillian Skinner addressed over 40 leaders in the health industry. The event, hosted by William Buck Chartered Accountants, Westpac and HWL Ebsworth Lawyers, provided the opportunity for guests to raise concerns with the Minister and discuss the key issues facing their businesses. 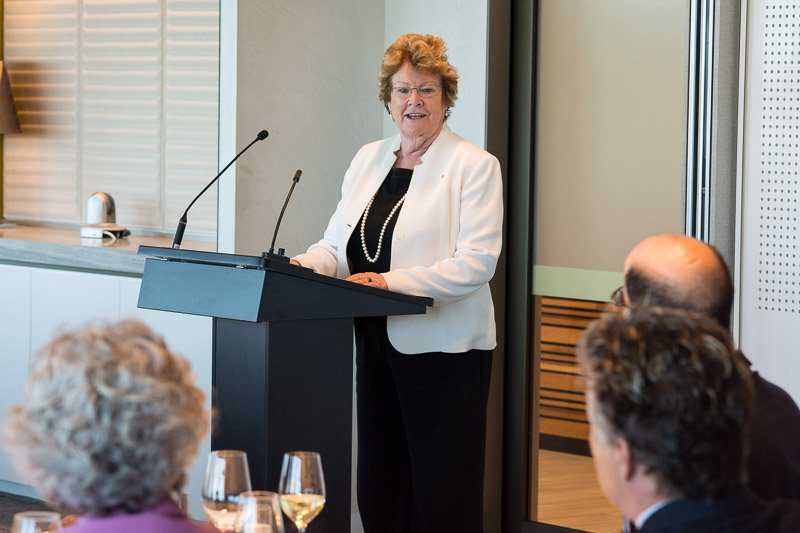 Top of the agenda was the recent review of Australia’s Research and Development (R&D) incentive, in particular the recommendation to cap the refund payable under the incentive to $2 million.  Concerns arose around the impact this would have on SME’s conducting medical research and their ability to commercialise health solutions.

While the R&D tax incentive is a federal issue, Minister Skinner welcomed the opportunity to raise concerns on behalf of guests at the Health Minister’s Council.

The lack of alignment in clinical trials regulations across Australian jurisdictions was raised as another obstacle to innovation within the industry. Participants raised concerns that excessive red tape was driving some businesses to divert their clinical trials elsewhere. 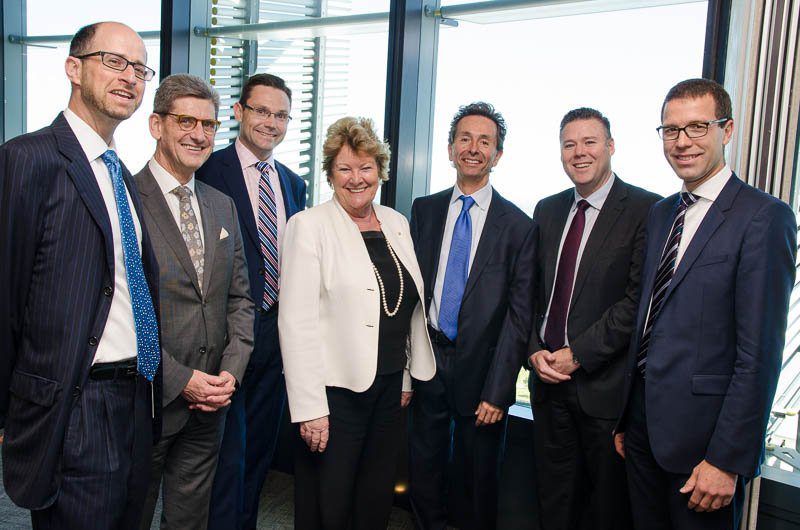 The Government’s role in attracting investment in the industry was also questioned.  For an economy built on rocks and roads, some participants felt that investors lack the imagination to invest in health innovation.  Yet with two to three dollars of savings in health care realised for each dollar invested in medical research, the economic and social benefits are clear. While the tax offsets offered in the Federal Government’s innovation package provide some incentive to invest in start-ups and early stage businesses, some guests questioned whether the package goes far enough.

At a state level, Minister Skinner noted that over one third of the NSW budget has been committed to the health industry.  She also pointed to the Medical Devices Fund together with the development of a China Desk within NSW Health to attract Asian investment as just two examples of the state government’s commitment to attracting external investment.

Minister Skinner also confirmed that NSW Health are seeking expressions of interest from the private sector to build and operate four more hospitals.  Guests at the roundtable were largely supportive of the Government’s move in this direction, recognising that the future of healthcare is contingent on the combined efforts of the public, private and not for profit sectors.

The Minister’s passion for her portfolio was widely acknowledged, as was her eagerness to engage with stakeholders on producing higher quality health outcomes in the most cost effective manner.  As the roundtable drew to a close Minister Skinner thanked guests for their honest feedback, extending the invitation to continue discussion at a later date.

Last month’s roundtable was the latest in a series of ‘Innovation in Health’ lunches hosted by William Buck, HWL Ebsworth and Westpac.  At previous 2016 roundtables, we’ve been joined by the NSW Minister for Medical Research The Hon Pru Goward, the winners to Westpac’s Health innovation Challenge, and Robert Orie, CEO of Montefiore Aged Care Home and NSW State President of Leading Age Services Australia (LASA). 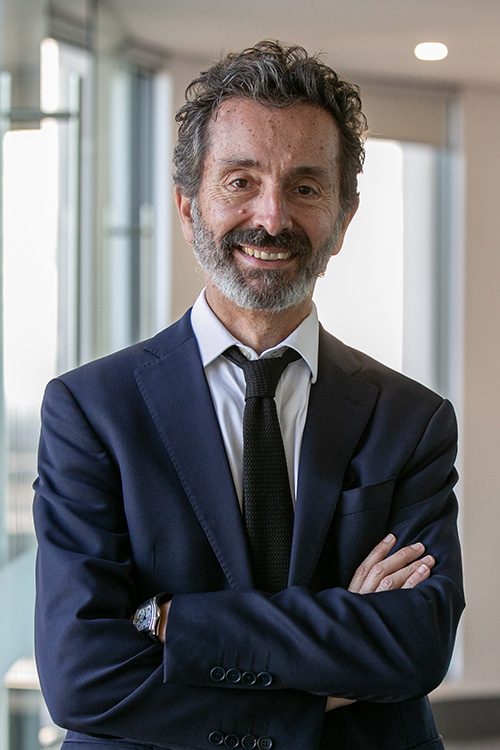