Insights Legitimate use of tax havens? 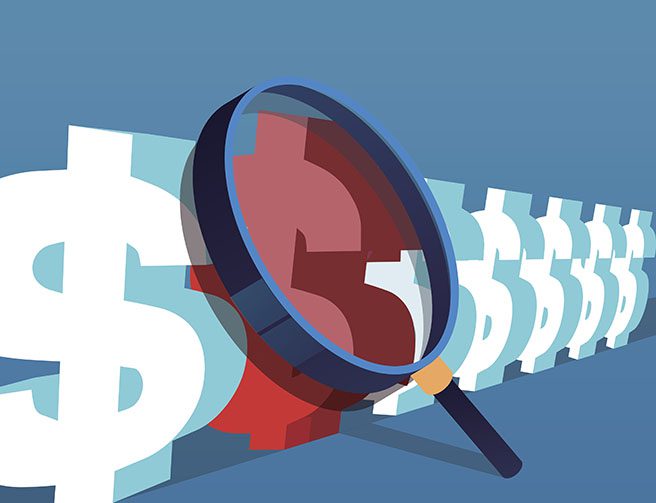 Legitimate use of tax havens?

There is no question that many of the individuals and businesses that set up entities in tax haven do so to avoid tax.  They rely on secrecy and non-disclosure to hide assets and income from the tax authorities in countries in which they live or are based, and the countries in which they operate.  This is tax avoidance, its illegal, and it should be stopped.

Most commonly, a tax haven entity (which is based on a country that imposes limited tax on income or gains and no withholding taxes) can be a good choice for locating a holding company  bringing together investors from various countries who are investing in businesses that are in turn operating in numerous countries.   It enables the commercial objective (a single point through which all business operations and investors can be co-ordinated) to be achieved without the imposition of significant compliance costs or additional taxes.  A strong financial system and an established corporate legal system would also be needed.  This is a simplified example, but it is illustrative of the point.

This type of arrangement does not depend on tax secrecy laws or the non-disclosure of beneficial ownership to be effective.

The Australian Government, like many (but not all) other governments around the world, has taken positive steps to prevent the ongoing avoidance of tax through the use of tax havens.  Much of what is coming to light now reflects historical practices, not the current reality.

As countries, including Australia, continue to reform their withholding tax regimes, implement participation exemptions and generally modernise their tax laws, the actual and perceived benefits of tax havens will continue to decrease. Now, an Australian individual or business will more than likely be able to achieve their commercial objectives, and the same tax outcomes, through a “non-tax haven structure” as they will a tax haven structure.  That is of course, unless they are hiding behind tax secrecy laws.

That is where the Australian Government’s focus on implementing Tax Information Exchange Agreements (TIEA) becomes key.  Australia has implemented 36 such agreements with countries such as the British Virgin Islands, Cayman Islands, Liechtenstein and Vanuatu.  They aren’t a perfect solution, but they go a long way to closing down tax avoidance arrangements in these jurisdictions.

AUSTRAC data is being used by the Australian Taxation Office (ATO) to identify transactions with tax havens that aren’t being disclosed in tax returns.  The introduction of TIEAs, is making it harder and harder to access money that is “hidden” offshore.

Many countries are also publishing “blacklists” to pressure tax havens into exchanging information and winding back secrecy provisions.  International action is vital – this is not something that Australia can effectively deal with on its own.

The new “Country By Country” reporting obligations (an OECD initiative) imposed on the largest businesses will shed even greater light on the structuring they are using (not just in tax havens) and make it easier for Australia and other countries to enforce their tax laws.

Australia has stated that it will implement other OECD initiatives, such as tackling hybrid mis-matches and treaty abuse.  All of these measures will further reduce the opportunities for tax avoidance.

Sunlight is the best disinfectant.  With transparency, Australia’s existing tax laws should be capable of tackling most, if not all, tax avoidance arrangements using tax havens.  The broader tax residency tests, transfer pricing provisions, controlled foreign corporation rules and other existing mechanisms provide the framework that is needed.  More and tougher laws are not the answer.  Greater transparency and continued enforcement will achieve a lot more.

International tax is, and will continue to be, one of the most complex areas of tax law that a business needs to navigate.  Good, commercially driven, tax advice should allow most businesses to achieve their commercial objectives with appropriate tax outcomes.  If the tax arrangements becoming public would make you reassess your plans, then you probably have the wrong plans.

Greg Travers is a Tax Director at William Buck,      He works with numerous Australian businesses with international operations, as well as overseas businesses operating in Australia.