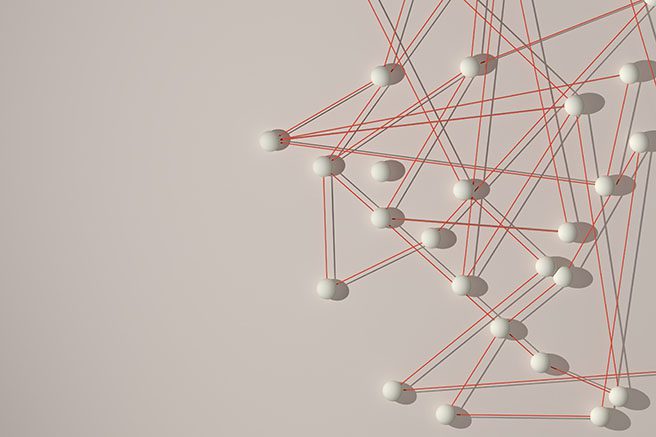 Old loans into Division 7a an ‘Achilles Heel’ for private business

A tax expert says shareholders who used company money for private purposes will hurt the most if old loans are brought into Division 7a changes.

Greg Travers, Director of Tax Services & Head of the Network Tax Group says the change which will bring ‘old loans’ into Division 7A, will require them to be repaid at interest, over 10 years.

“Previously, loans that pre-dated the introduction of Division 7A often remained indefinitely as interest free loans with no requirement to be repaid,” says Greg Travers.

“Bringing the ‘old s108 loans’ into Division 7A was always going to be contentious and is the most significant change of Division 7a. Without transitional measures, this could be the Achilles Heel for private business.”

“This could be problematic for taxpayers who have used money for private purposes – which is not uncommon – they will feel the biggest pain from these changes and are also the hardest group to justify continue exemption from Division 7A,” says Travers.

“Some taxpayers will argue this law is effectively retrospective.  Other people will argue that it is not unreasonable to expect someone who has had an interest free loan for 20 years to start making repayments.”

Travers says transitional measures will need to be improved if old s108 loans are brought into Division 7a.”

“The policy rationale for the change is clear – it puts all private company shareholders on the same footing.  However, this could have a significant financial impact on some taxpayers and will need good pre-planning.”

“If these loans are going to be brought into the system, the transitional measures need to be improved. We advocate that old s108 loans used for business or investment purposes should continue to be excluded from Division 7A.”

“Where the old s108 loan was used for private purposes, a much longer transitional period is needed so that shareholders and private businesses aren’t financially crippled for actions that, when they were taken, complied with the law,” says Travers.