Insights The ‘sleeper’ of Division 7a changes 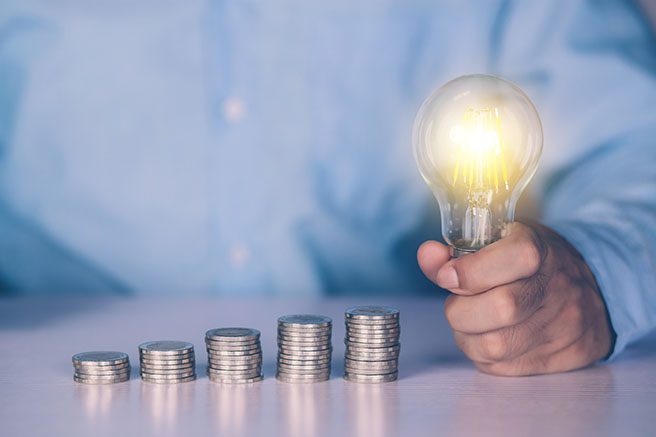 The ‘sleeper’ of Division 7a changes

A tax expert says bringing in ‘Old UPEs’ into Division 7a could have a significant financial impact on mum and dad businesses.

Greg Travers, Director of Tax Services and Head of the Network Tax Group, says the consultation paper on proposed changes to Division 7A are raising the question whether old UPEs (pre-December 2009) should also become subject to Division 7A.

“The proposed changes address the confusion around unpaid present entitlements by treating UPEs as loans subject to the same 10-year loan arrangements as all other loans,” says Greg Travers.

“But the unresolved question is what to do about UPEs that pre-date the change in ATO policy,” Travers says.

“UPEs arising before December 2009 may come within the new rules and given that old s108 loans will be brought within Division 7A as part of these changes, it seems unlikely that old UPEs will be allowed to remain outside of the system.”

“UPEs are the sleeper of Division 7a. Bringing old UPEs into Division 7A would simplify the laws, and it would get all taxpayers on a similar footing in tax treatment.  But it will also have a potentially significant impact on some SME businesses.”

“Many SME businesses are operated by trusts.  Trusts can’t retain profits like a company can, so funding working capital for a business is always a challenge.  UPEs were an effective mechanism for dealing with this issue.”

“Realistically, a lot of SME businesses operated through trust structures have had to deal with cash flow and working capital issues created by Division 7A ever since the ATO changed its position of UPEs.”

“Bringing the old UPEs into Division 7A will create a further cash flow and financing headache for many SME businesses.  Coupled with other proposed changes, the impact on financing could be significant.”

Travers says it’s expected transitional measures will be introduced, but these need to be quite generous to support businesses in dealing with this change.

“It needs to be remembered that financing a business using a UPE was a strategy that complied with the tax laws as they stood at the time. Any changes to this tax treatment need to have regard to that fact,” says Greg Travers.”

Overall the changes that simplify tax for Australians will be welcomed,” says Travers.