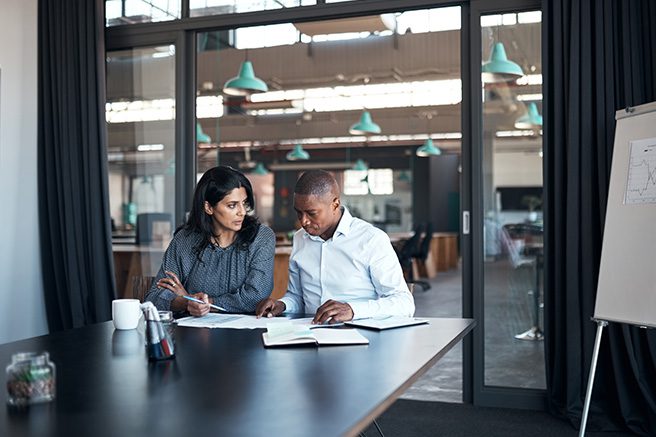 By Jonathon Larosa and Berrin Daricili

We explore the drivers of the R&D tax incentive refund differences and their practical impact on an R&D company’s cashflow below.

As a quick refresher, for an R&D company with annual turnover less than $20 million, the new refundable R&D tax offset rates from 1 July 2021 are:

The following table puts the 5% difference in refundable R&D tax offset rates into perspective for an R&D company over the life of an R&D project:

Is your R&D company a Base Rate Entity?

If you’re an R&D company, how do you work out if you’re a Base Rate Entity or not, and what your refundable R&D tax offset rate is for each R&D claim year?

For each R&D claim year, an R&D company is a Base Rate Entity if it has:

Focusing on the 80% BREPI condition, BREPI includes things like dividend income (excluding ‘non-portfolio’ dividends from companies in which the R&D company has a 10% or more shareholding) and franking credits, interest income, royalty income, net capital gains and income from some other financial investments. BREPI can also include similar types of income distributed to an R&D company by a partnership or trust.

When you start digging into the 80% BREPI condition and its effect on an R&D company’s status as a base rate entity or not, it becomes apparent that the R&D tax offset rate differs based on the commercialisation income characteristics of the R&D company.

What are the points of interest?

R&D companies one and two are both pre-revenue small businesses and the only real difference between them is that the financial controller of company two established an interest-bearing bank account, which earned $100 during the 2022 year.

Setting up the bank account this way causes company two to not be a Base Rate Entity, which increased company two’s R&D tax offset entitlement by $50,000.

Further, because company two is pre-revenue and not paying income tax, the additional $50,000 goes straight to company two’s bank account.

R&D companies three and four are both small businesses in their commercialisation phase and the only difference between them is the type of income they earn from their key assets. Company three commercialises a SaaS based product and earns services income, while company four is a biotech that earns royalties from licensing its technology to other businesses.

While there’s no practical difference in their top line profit positions, company four’s royalty income causes it to not be a Base Rate Entity. This increases company four’s R&D tax offset entitlement by $50,000 but also increases the ordinary company tax that company four pays on its taxable income by 5% above company three’s.

In this illustration, and from an immediate cash position, company three is better off as a Base Rate Entity than company four. In reality, the tax benefit may swing between company three and company four depending on their level of taxable income in any year.

The above illustration shows the impact of being a Base Rate Entity or not for just one year. However, the Base Rate Entity analysis is actually performed by an R&D company for each year of operations, which means that:

Is there actually a tax saving in the larger scheme of things?

The above illustration shows some immediate cash differences arising for Base Rate Entities versus other companies.

But top-up tax at the shareholder level doesn’t always arise and is impacted by the success of your R&D project, the timing and style of a business sale, and the tax characteristics of an R&D company’s shareholders, for example Australian tax resident or foreign tax resident shareholders. So, in some cases company tax savings can permanently increase R&D project funding.

If you believe your company may be eligible for the R&D tax incentive, now is the time to speak to your local William Buck tax specialist. 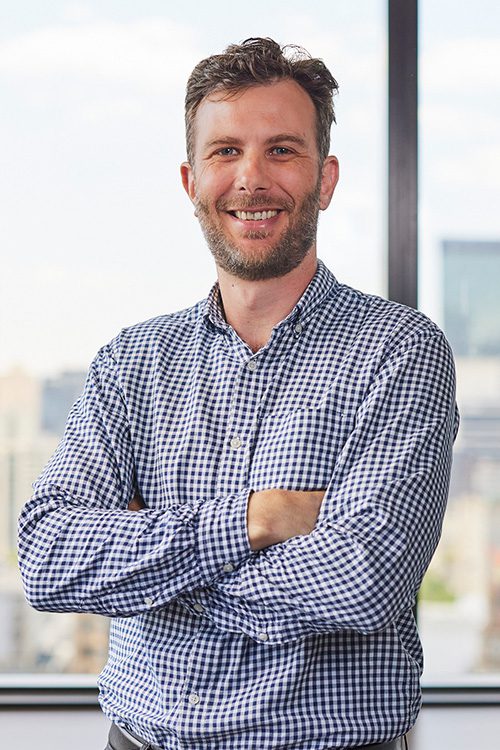 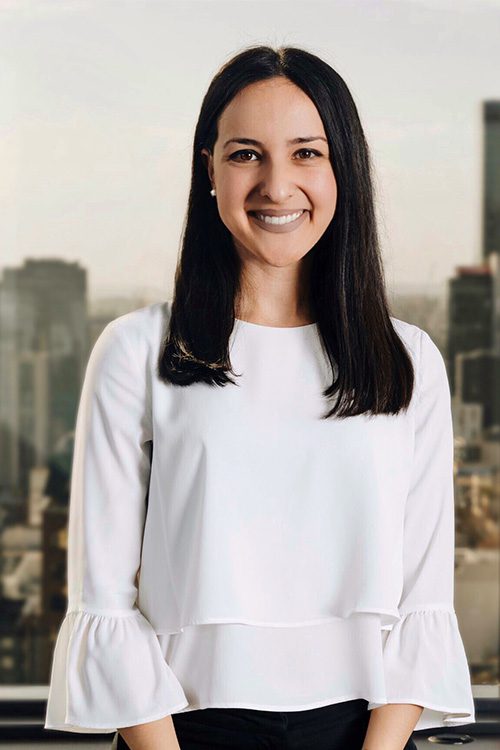