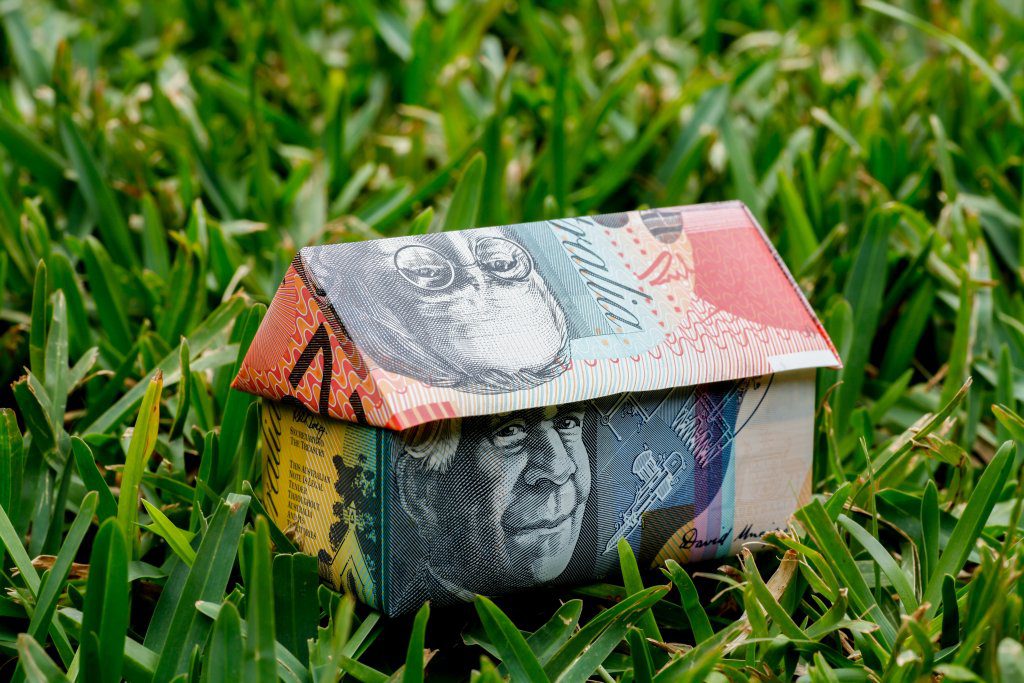 Increased sophistication of data-matching means holiday houses rented on common share economy sites such as Stayz and Airbnb, that don’t derive income, will be on the ATO’s radar this tax season.

The ATO are interested in periods of no tenancy – with taxpayers needing to prove their home was available and wasn’t being use for domestic or private purposes if they claim deductions.

Craig Barry, Director of Tax Services at William Buck says they’ve seen increased scrutiny in holiday house deductions where there was a period without tenants.

“Increased sophistication of data-matching means the ATO can compare your property against other holiday rentals in the area. If you fall out of their bell curve, you could be their primary target for a review or costly audit,” says Craig.

“In particular, the ATO appear to be using data-matching statistics along pockets of coastal areas to predict genuine periods where rental income can be derived – if your holiday house doesn’t derive income during that period but you claim deductions for your expenses such as interest and rates, they may question why you didn’t earn rent during those times,” says Craig.

“All powers will be used to ensure the legitimacy of your records – including demanding access to bank account records for proof that all rental amounts received were declared as income.”

“The ATO are interested in properties not ‘genuinely available for rent’, which makes for an interesting proposition – proving a negative.  Sure, you can prove that the property was listed with letting agents, but how do you prove that no one was interested?”

“The onus of proof is on the taxpayer, so it isn’t too difficult to see a situation where a taxpayer may be denied deductions due to being unable to prove a negative.”

Example: Joe Bloggs has a rental property north of Brisbane, which he attempts to rent out throughout the year. The property is near the beach and accordingly is primarily rented to the holiday crowd on a short-term basis. Due to the nature of the holiday let market, the property typically has periods of vacancy, particularly during winter. He claims deductions for interest and rates during these periods of vacancy. Joe has used a number of different on-line and traditional letting platforms across different years to attract holiday-goers.

What may seem like a fairly innocuous rental property may be the target of a rigorous ATO audit, the ATO will be especially interested in:

Tax legislation currently allows deductions for holding costs, such as interest and rates, incurred by property owners during periods of vacancy where the owners are genuinely seeking tenants. Where a property is being used for personal purposes, or is otherwise not genuinely available for rent, an appropriate proportion of these holding costs will not be deductible.