Insights Tax in a digitised world 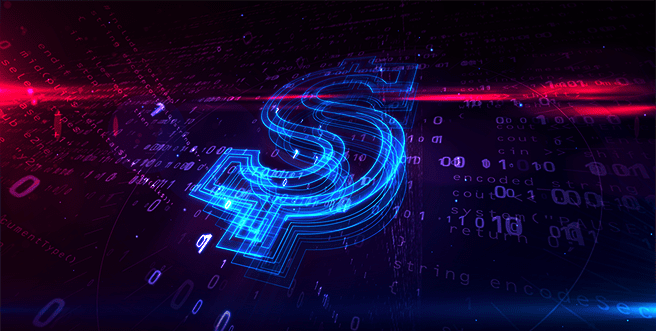 Tax in a digitised world

By Greg Travers and Nicola Bird

Tax is an ancient beast trying to deal with a rapidly changing world. It is struggling to keep up, which leads to uncertainties, inconsistencies and complexities for businesses. Now more than ever it is critical for Australian businesses to understand the global tax environment and how this is going to impact them.

People have been dealing with taxes for thousands of years. The principles that Australia’s tax system is built upon are well over 100 years old. Our tax system is designed around tangible goods being sold in bricks and mortar shops, and personal services being delivered by real people. These systems are increasingly becoming a thing of the past. Technology has transformed our world, and the tax system is struggling to keep up.

The rapid pace of change in the way we do business, coupled with the slow pace of change in the tax system, has resulted in all sorts of tax issues – from uncertainty on how a particular transaction should be taxed through to aggressive international tax planning to exploit deficiencies in the system.

The tax system in Australia and around the world is changing to try and deal with these issues. The aim is to develop a tax system that deals with the digitised economy that all businesses operate in, rather than a special set of rules that apply only to so call “digital businesses”, meaning the changes will affect all businesses.

So how is the tax system changing, and what does it mean for your business?

A digital economy is a global economy.

To date there has been limited consensus between OECD countries on how to address the challenges surrounding the taxation of digital business, and as a result, we have seen a patchwork of unilateral actions taken by some countries. For example, in 2020 the UK introduced a Digital Services Tax, imposing a 2% tax for £500 million global revenue groups deriving £25 million or more from UK users in respect of covered services such as search engines, social media platforms and online marketplaces.

Australia has talked about going it alone to tackle these issues, but Australia’s focus is now on achieving a global consensus. The Australian government has indicated that it will not introduce changes to the tax law relating to the taxation of digital services until multilateral agreement is reached by the OECD. This means we won’t be a seeing an Australian digital services tax any time soon.

Leadership from the G7?

On 5 June 2021, the G7 Finance ministers reached agreement on global tax reform. This reform envisages that multinational groups will pay their fair share of tax in the countries in which they operate, not just where they are headquartered.

These measures could see countries where the end users of technology are based (so the people on Facebook for example) being awarded taxing rights on at least 20% of the profits exceeding a 10% margin.

The G7 also agreed to the principle of a 15% global minimum corporate tax. The aim of this measure is to halt the ‘race to the bottom’, with countries reducing their corporate tax rates to attract investment by multinational groups, as well as the attractiveness of using tax havens.

The OEDC has estimated that these two measures will result in total estimated additional taxes raised of between US$50 billion to US$80 billion. The Australian government is not clear on how much of this additional tax income will flow into its coffers.

What does this all of this mean for SME businesses in Australia?

The 30% corporate tax rate in Australia  has progressively reduced to 25% for many SME businesses over the last five years.

As a result, most SME businesses would be paying tax in Australia at a rate between 25% to 30%. In comparison, large multinationals like Amazon, Google and Facebook have an effective tax rate ranging between 10% to 15% on a global basis.

If the rest of the world pursues a 15% effective tax rate, Australian SMEs will still be at a comparative disadvantage, but perhaps the gap will narrow.

The challenge of our “tax base”

Australia has a narrow “tax base”.  In Australia, five taxes make up around 97% of our Federal tax revenue:

The remaining taxes combined account for around 3% of Federal tax revenue. Simplistically, this reliance on a small number of taxes for such a large portion of the tax revenue is referred to as a “narrow tax base”. The implication is that Australian tax revenue is particularly vulnerable to tax planning that exploit deficiencies in the system, eroding the tax base.

Australia has sought to tackle these issues through changes to the GST system for imports of low value goods (think Amazon) and online services (think Netflix) to impose GST where the customer is a private consumer in Australia. This also levels the playing field somewhat between Australian and overseas businesses.

Business is all about the customers…

This focus on GST and customers is not unique to Australia – all around the world countries are using their GST, VAT and Sales Tax systems to capture a slice of the tax pie. This is particularly the case where goods are being purchased online, or software and services are being delivered online.

The rules in every country are slightly different, which makes it a bit of a minefield, but the key is understanding where your customers are based and tracking this data. If you start getting a material levels of sales into a particular country (or a particular state in the case of the USA) then you probably have a material GST, VAT or Sales Tax exposure to manage.

What about international businesses and income tax?

Historically at least, international businesses in a digitised economy could often structure their affairs to prevent creating a taxable presence in a country, or at least to minimise how much profit is attributable to higher tax rate countries (like Australia).

Our tax treaties set out the rules for when Australia can tax businesses that are based in other countries but are transacting in Australia. Usually it requires a “permanent establishment” to exist, with this concept harking back to the days of bricks and mortar retail. In a digitised economy it was becoming too easy to avoid creating a permanent establishment and so escaping Australian tax.

Tax treaties are negotiated directly between two countries, which makes them hard to change. The new “Multi-Lateral Instrument” or “MLI” for short, is a way that countries around the world, including Australia (but interestingly not the USA as yet), are making “bulk edits” to their tax treaties to deal with a whole range of tax issues, including bringing the permanent establishment rules into the modern world.

The focus is on the substance of a business’s operations rather than merely the form. If your business has sales and marketing people, agents acting on your behalf or others promoting your business to overseas customers, you need to reassess your potential tax exposures.

These are evolving and complex issues. We are recommending that any business with material levels of international transactions are looking at these issues as part of their ongoing tax planning and risk management. The aim is to identify the most pressing issues for a business and focus on dealing with those. If there aren’t pressing issues, then the most important thing is having an open and ongoing dialogue with your tax advisors in each country where you operate.

If you want to understand more, contact your local William Buck Tax Advisor. 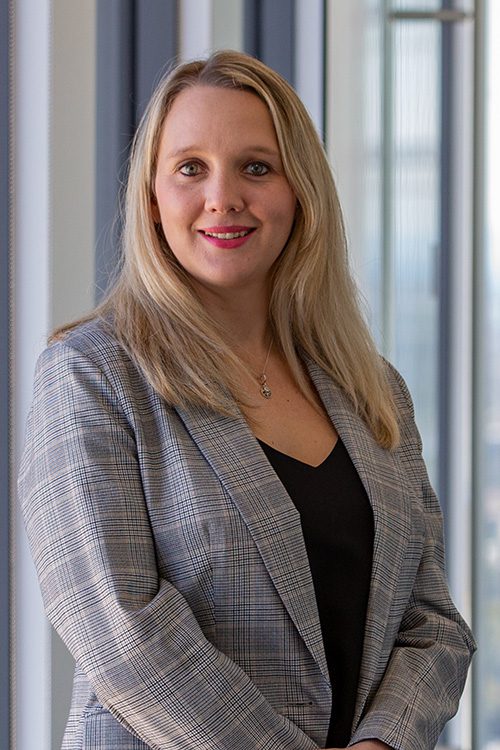 Nicola is a Principal in our Tax Services division. As an expert in international and corporate tax, her in-depth knowledge allows her to resolve complex issues affecting subsidiaries of large multinational corporations, quickly and practically.