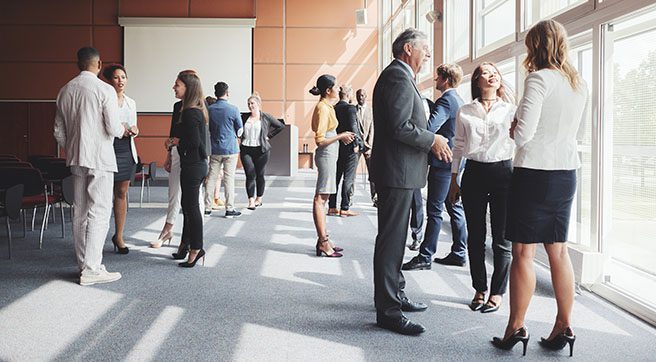 This Federal Budget, less is more

The temptation for a Government is to feel that they need to announce a whole series of new tax measures every year.  But rarely is this the best way to develop a strong and efficient tax system.

Thankfully the 2019/20 Federal Budget hasn’t gone down this path.  Rather, the focus has been on targeting specific areas of tax avoidance, in particular through funding the ATO and other regulators.

The Black Economy is a recognised issue and one that is being systematically addressed.  The Federal Government’s continued support for addressing this issue would be welcomed by the vast majority of taxpayers who are doing the right thing.

Funding of the ATO’s Tax Avoidance Taskforce is another effective way for the Government to ensure compliance with the tax system and raise tax revenue.  The Taskforce targets the highest value and highest risk taxpayers in the system – multinationals, large corporate, large private groups, trusts and high wealth individuals.  The Taskforce is merely improving the way that the ATO can apply existing tax laws.  And it has been very effective. Since 2016, the Taskforce has raised $7 billion from large corporates and $2.8 billion from private groups and wealthy individuals.  It’s expected to raise over $3.6 billion over the forward estimates.

Something that’s really positive about these two measures is that they target taxpayers that are not complying with the tax laws, but they really don’t impact significantly on taxpayers that are complying.  The Government – whether Coalition or Labor – should be very cognisant of this.  Clamping down on perceived tax avoidance is admirable, but the measures should hit the offenders, and the “collateral damage” should be minimised.

Tax issues will be identified by the ATO that need legislative fixes.  When this happens, the Government needs to act and act promptly.  There are two glaring issues in our tax system that neither the current Government nor the Opposition seem to have the willingness to resolve.

The first is the taxation of trusts.  Genuine, comprehensive reform is required in this area.  A minimum tax on trust distributions is only a band aid.  Really, the whole tax law applying to trusts needs to be re-thought and re-written.

The second is the Division 7A rules applying to private groups.  Government, the ATO, the Board of Taxation and taxpayers have recognised for years that Division 7A is unnecessarily complex and does not achieve its policy objectives.  Yet, despite two sets of Budget announcements, a Board of Taxation report and a Treasury consultation paper, we are still no closer to addressing these problems.

Proper tax reform is hard.  It takes time, impartiality and commitment.  Hopefully the incoming Government, whatever their political persuasion, will be prepared to tackle these difficult issues.

And hopefully they won’t just announce a whole series of new tax measures that don’t contribute to building a strong and efficient tax system.

Greg Travers is the Group Director of Tax Services at William Buck.