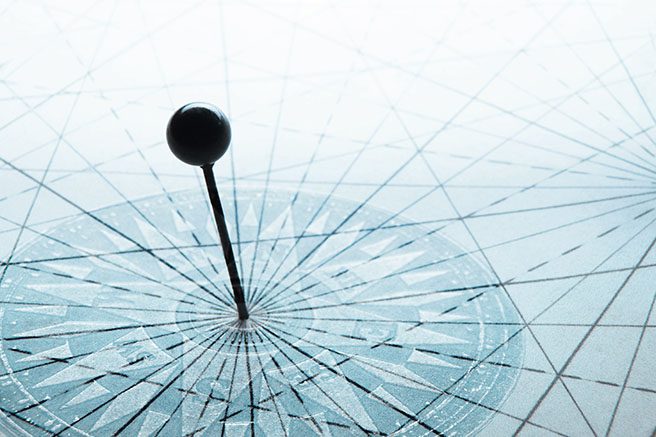 The ATO is concerned with  arrangements using offshore related entities to facilitate the avoidance of interest withholding tax in Australia.

It outlined these concerns in Taxpayer Alert 2020/3.

What arrangements attract the ATO’s attention?

What are the ATO’s concerns?

The ATO is not concerned with structures where deductible interest payments by a non-resident are merely incidental to what can be evidenced as ordinary and commercially appropriate business decisions.

According to the ATO, other alarming features are:

What will the ATO do?

The ATO will review these arrangements and refunds claimed may be withheld until assurance is obtained concerning the relevant structures. The interest expenses can be reduced or rejected under Part IVA anti-avoidance provisions, transfer pricing rules, thin cap provisions and other rules.

What do these tax alerts mean?

This alert demonstrates that the ATO is clearly interested in international structures and cross-border flows. Given the increased information collected by the ATO through the International Dealings Schedule and Reportable Tax Position Schedule going forward, the ATO will be in a better position to understand the likely tax positions of taxpayers with similar transactions.

However, it also means that global tax strategy is critical and needs to be constantly revisited.  As always, we need to clearly understand the commercial rationale of an arrangement in order to measure the tax risk. 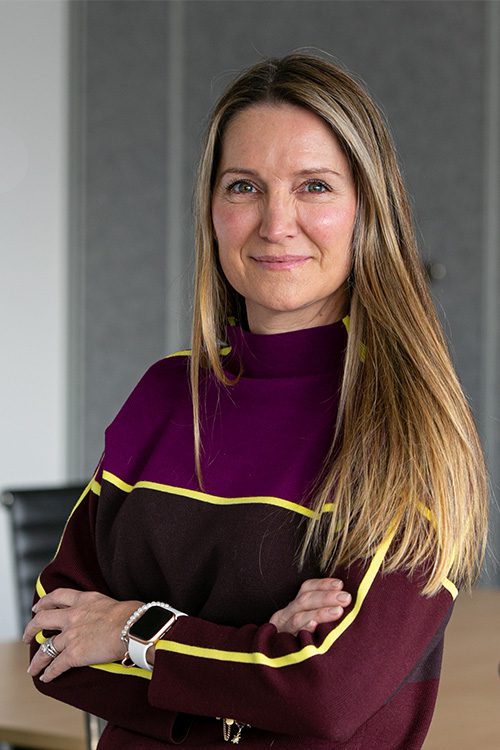