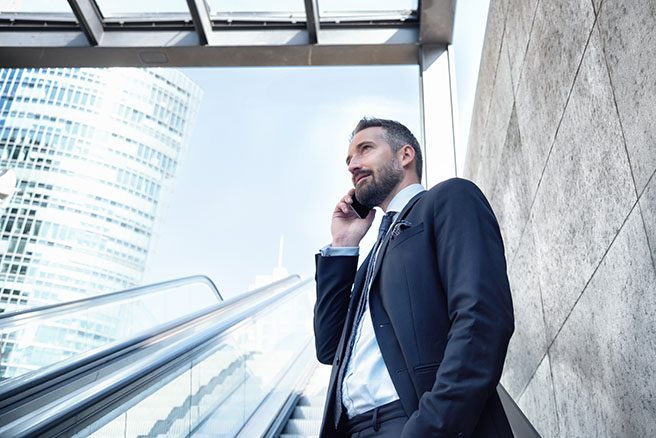 By Jack Qi and Alex Zinzopoulos

The article was first published in Startupdaily on the 28 April 2020.

Ever since the Australian Government announced the JobKeeper measures, many startups have been eagerly awaiting details of the “alternative test”.

Since startups can scale rapidly, many of them are unable to rely on the “basic test” demonstrating a 30% decline in turnover in a particular month or quarter this year to the same month or quarter last year. A year-on-year comparison just doesn’t make sense for many startups.

Alternative test – how it helps startups

The alternative test provides businesses with a different “comparison period” to test whether there has been a decline in turnover. So, unlike the basic test which requires the business to compare the turnover of like-for-like periods – say April 2020 and April 2019 – the alternative test could allow businesses to compare, for example, April 2020 turnover to the average turnover of several months that are more recent than a year ago.

There are multiple potential “turnover test periods” that a business can use to calculate a decline in turnover, but for the purposes of this article we will use April 2020 as the turnover test period for our hypothetical future unicorn!

Entities with a substantial increase in turnover

This is the test that we expect will be most relevant to startups.

To be able to use this test, the business must demonstrate an increase in turnover of:

The business only needs to satisfy one of the above tests.

If the above is satisfied, the startup tests whether there has been at least a 30% decline in turnover in April 2020 compared to the average turnover of January, February and March 2020. Clearly, this is much more favourable to a fast-growing startup whose turnover a year ago is significantly lower than in March 2020.

Preliminary feedback received from the ATO suggests that this interpretation may be acceptable, provided that it is “reasonable” in the business’s individual circumstances.

Interestingly, the outcome of this interpretation of the rules could well be quite different to the first interpretation – we suggest startups to tread carefully should they seek to rely on this second interpretation.

Entities with an irregular turnover

Many startups will have irregular or “lumpy” turnover throughout the year due to large projects or multi-year subscription payments. This is the test that would be most applicable to these types of businesses.

The business then determines whether there has been the relevant 30% decline in turnover in April 2020 compared to the average turnover of the 12 months from April 2019 – March 2020.

Note that this test is not available to startups whose turnover is irregular because they are a cyclical business (e.g. such as farmers or other seasonal businesses).

Entities not trading 12 months ago

Where a business did not start trading until only recently, then naturally it doesn’t have a corresponding period in 2019 to test any decline in turnover.

For businesses that commenced trading after 1 March 2019, they test the turnover of April 2020 to the average turnover of the months from business commencement date until February 2020.

We note that accompanying examples to the rules provided by ATO actually contradict the rules themselves in some respects (to do with which months to test), thereby causing confusion amongst startups. Whilst we’re waiting on further clarification from the ATO, the rules should take precedence.

Entities that restructured, acquired or disposed their business

This alternative test applies to entities that had a change in turnover because they either:

For these entities, the alternative test allows them to compare the turnover of April 2020 to the turnover of the month immediately following the relevant business restructure, acquisition or disposal.

Examples of restructures include the merging or separating of different business operations or service lines.

Based on the ATO examples accompanying the rules, it appears that this test applies to transactions done at the business level, not the company shareholding level. For example, a company acquiring the shares of another company is not the kind of restructure contemplated by this test.

Other classes of entities

The alternative test is available to other classes of entities as well, but these will be of little relevance to most startups. They include sole traders and partnerships with sick or injured practitioners, as well as businesses operating from one of the bushfire impacted postcodes.

Like the rest of the JobKeeper measures, the alternative test is complex and there are strict deadlines and rules in place that applicants must adhere to, so startups should seek professional advice if they are intending to apply.

In no particular order, the following are some of our tips and commonly-seen traps that startups should be aware of when it comes to the JobKeeper program.

This list has been compiled from the technical analysis we have undertaken and the many queries received from the tech sector over the last few weeks: 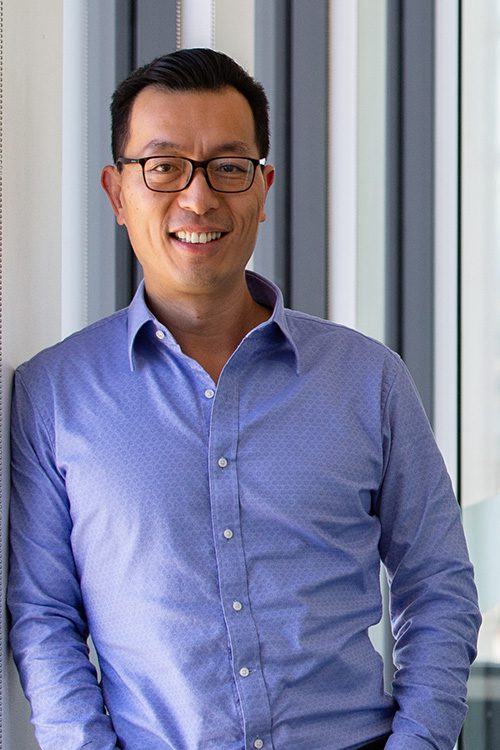 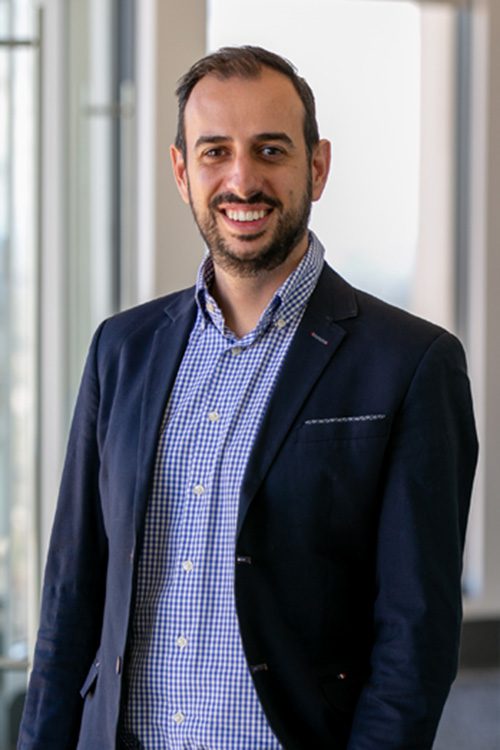