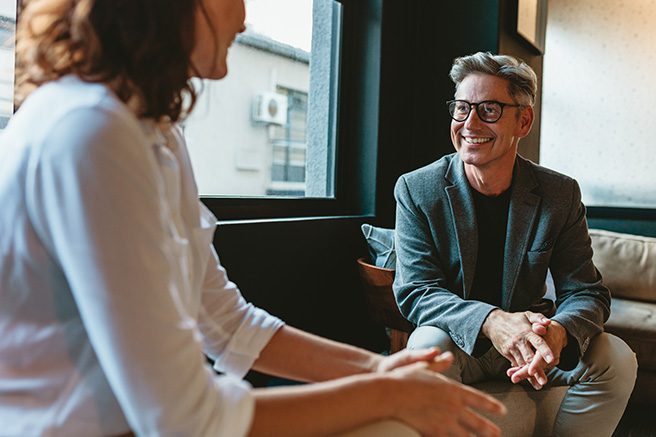 Global socioeconomic challenges including the war in Ukraine, combined with rising inflation and the uncertainty posed by rising interest rates has curbed merger and acquisition activity at home, while private equity deal volumes and values remain high. Aggregate values of both M&A and VC transactions have seen substantial increases, demonstrating the strong role of large, global players that continue to target Australia with significant buyouts.

As the second follow up to our extensive 2021 M&A and VC Report launched in August 2021, below you’ll find our half-yearly update, which primarily considers dealmaking activity in the six months leading to June 2022.

We will continue to publish our comprehensive reports yearly with half-yearly updates. You’ll find highlights on Merger and Acquisition (M&A), Private Equity (PE) and Venture Capital activity both in Australia and across the globe.

Despite the levels of dealmaking activity slowing since the record highs of 2021, market conditions still appear favourable for those in search of opportunities with the aggregate value of transactions having skyrocketed.

In the six months to 30 June 2022 there was a significant increase in the aggregate value of M&A transactions in Australia, with the value sitting at $146.7 billion. This is the largest aggregate deal value since 2007, surpassing values achieved during any full calendar year since then in just six months. A large percentage of this can be attributed to mega-deals including the sale of Sydney Airport, BHP/Woodside, Ausnet and Afterpay, which equated to $96 billion in total.

Sectors that achieved the highest aggregate sum of transaction value were Financials, Energy and Utilities and Consumer. The largest deals in these sectors were:

Blackstone’s acquisition of Crown resorts via a scheme arrangement worth $8.82bn.

The sector that dropped the most in deal value year-on-year was Technology, Media and Telecommunications. This sector also saw the most significant drop in deal numbers.

We do however expect dealmaking in the technology and media and communications sectors to experience some resurgence in H2 2022 as the demand for data and digitisation increases.

While the value of deals has risen remarkably in H1 2022, annualised 2022 deal numbers demonstrate the decline in activity. In H1 2022, 646 transactions were completed, which is nearly a third of the 1815 deals that were undertaken last year.

Australia’s M&A activity in 2022 has largely mimicked global dealmaking, particularly in terms of sector performance. Sectors that dropped the most in deal value year-on-year were also technology, media and telecommunications and consumer products.

Meanwhile, activity in the energy and utilities sector increased, driven by higher commodity prices and the Russian energy crisis. The M&A market value of energy and utilities deals increased strongly to 13% and 10% in Q1 and Q2 2022 respectively, in comparison with the previous six months which saw it increase to 6% and 9% in Q3 and Q4.

While PE activity has declined since 2021, in part due to increasing market volatility, it remains above pre-pandemic averages. The six months to June 2022 saw strong private equity deal volumes and values, with 52 transactions in Australia and the aggregate deal value at $5.5bn.

Sectors which received the highest aggregate deal values were Consumer Discretionary at $4.59bn, Raw Materials and Natural Resources at $501m and, Information Technology at $365m.

Those that had the highest number of deals were Information Technology, Consumer Discretionary and Industrials with 19, 11 and six respectively.

Information Technology was the sector with the largest deal value and count in the last 10 years, a trend which continued into the first six months of 2022.

VC Injections have been on the up and up since 2012, peaking last year at 325 transactions and an aggregate deal value of $6.95bn. 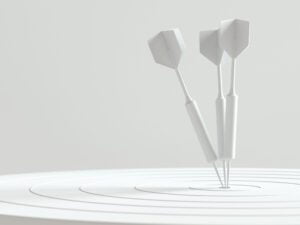 As a follow up to our extensive 2021 M&A and VC Report launched in August, below you’ll... 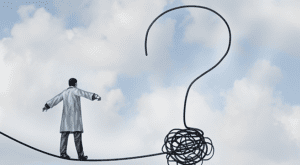 Healthcare a leading sector for Australian deal making activity in 2021 – what does this mean for you?

Healthcare, which is one of a few sectors leading the current resurgence of deal making activity in... 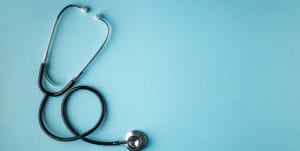 The Corporate ‘Sell Out’?

A number of our larger medical client groups have recently been approached by “large corporates” and/or Private...